Laufen, in partnership with Austrian design studio Eoos and the Swiss Federal Institute of Aquatic Science and Technology (Eawig), unveiled a WC which reduces nitrogen in sewage at ISH. 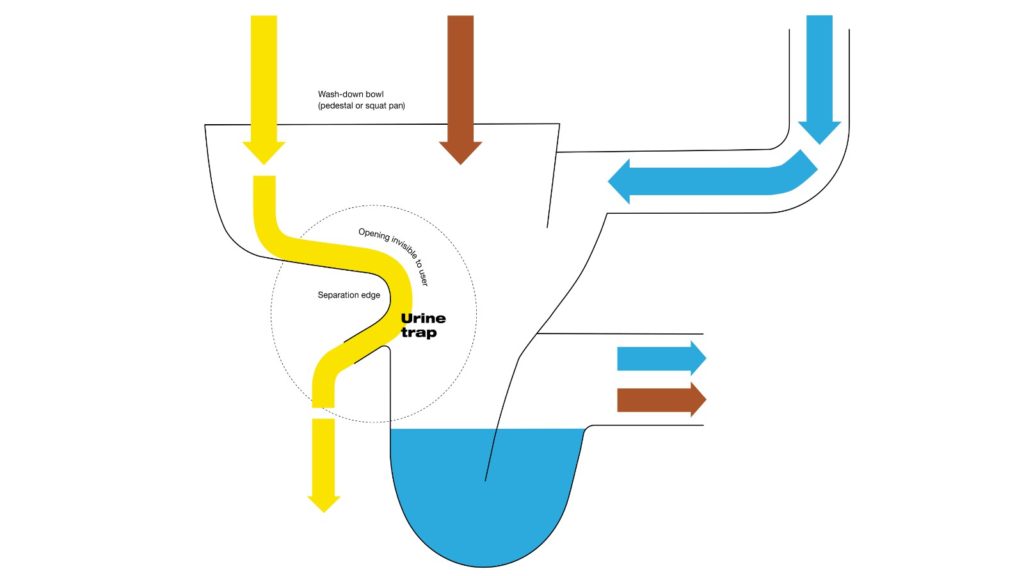 Save! separate urine from waste water, diverting into a concealed channel

According to Laufen, scientific studies rank excessive nitrogen levels caused by sewage and agriculture use of fertilisers as more threatening than rising CO2 levels and climate change.

It is an evolution of the Blue Diversion toilet which was developed by Eoos and Eawig, supported by a grant from the Bill & Melinda Gates Foundation.

The Save! WC works by diverting urine from waste water, so its can be treated and used as a fertiliser called Aurin, which has been licensed by the Swiss Federal Office for Agriculture. 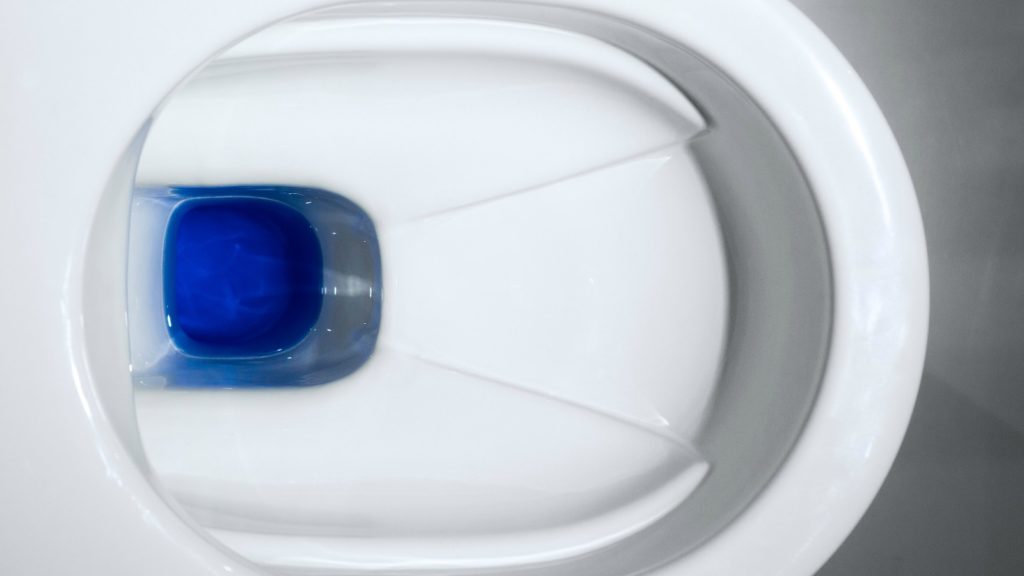 Concealed trap in save! WC

It features a Urine Trap, invented by Eoos Design, which directs urine towards a concealed outlet using only surface tension.

According to Professor Tove Larsen from Eawag’s Department for Urban Water management: “Waste water management is vital if we are to prevent catastrophic damage to the world’s rivers and oceans.

“Save! represents a breakthrough in the quest for effective, hygienic waste water separation that is invisible to the end user.

“Finally, there is a sanitation solution that is fit for the 21st Century.”