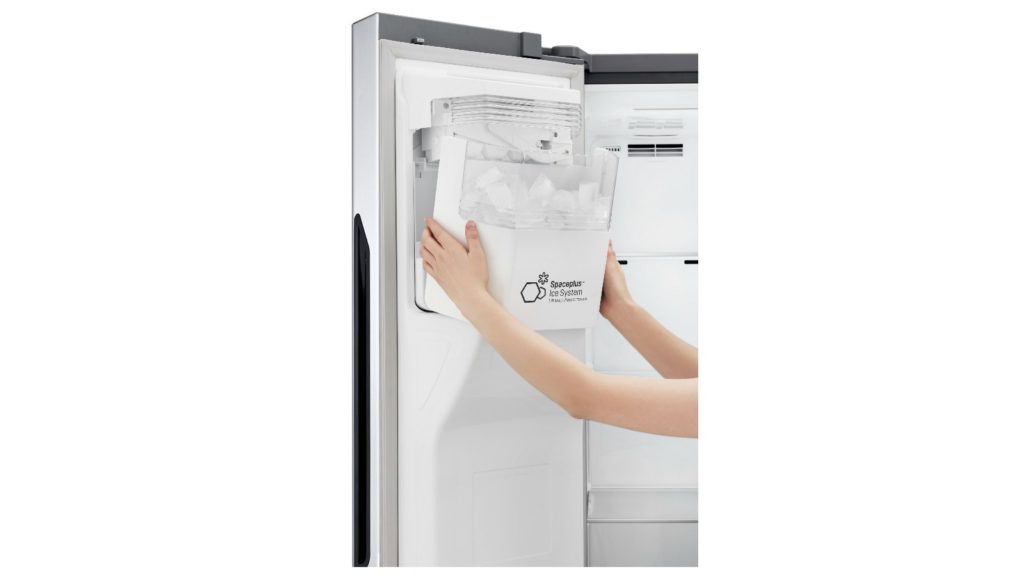 The suit centres on the freezer door-ice making technology featured in a number of the companies’ refrigerators sold in Europe.

The three companies are affiliates of Turkey’s Koç Holding A.Ş., whose home appliances are available in Turkey and major European markets, including the UK.

“As international competition over innovation increases, it is more important than ever that we protect our investments in research and development.”

A statement by Beko read: “We have not yet received any formal correspondence regarding the lawsuit filed by LGE at the Munich Court on 24th September 2019. A statement will be issued after receiving the official notice.’

LG Electronics is targeting the European built-in appliance market with the launch of its Signature Collection.