Premium appliance manufacturer Miele is to embark on a consumer digital marketing campaign to promote its sustainability credentials, highlighted by its Which? Eco Buy Washing Machine accolade.

Premium appliance manufacturer Miele is to embark on a consumer digital marketing campaign to promote its sustainability credentials, highlighted by its Which? Eco Buy Washing Machine accolade. 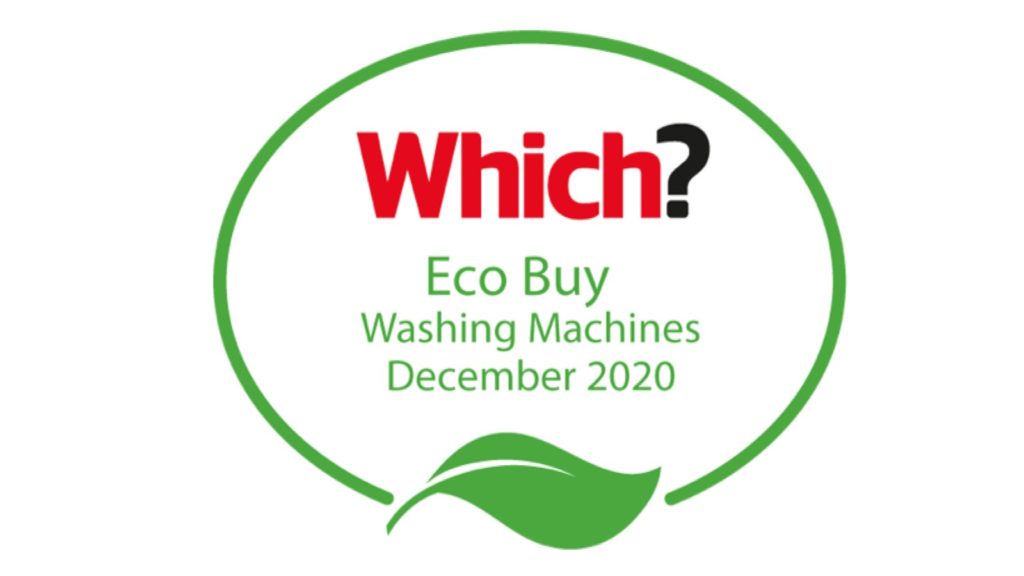 The campaign entitled, ‘Obsessed with quality that lasts’ will encompass activity across a spectrum of platforms including digital display and social media advertising, online point of sale, influencers, podcast sponsorship and PR.

It will evolve throughout the year and is designed to build brand awareness and communicate sustainability features and benefits across all Miele product categories.

The campaign follows the introduction in November last year of the ‘Which? Eco Buy’ recommendation, awarded to four Miele Washing Machine products.

Miele is the first brand to licence the Which? Eco Buy Washing Machine accolade for use in its marketing material.

“They want to know that their appliances come from manufacturers who care about the environment, who build products that not only improve their lives, but also use less energy and are built to last so that they don’t have to be replaced often.

“At Miele, our philosophy is to be Immer Besser – forever better – in all that we do.

“The new Which? Eco Buy accolade is a highly valued, independent endorsement of everything the Miele brand stands for and we’re proud to include this in our new sustainability marketing campaign.”

Miele washing machines, dishwashers and vacuums are tested to last for the equivalent of 20 years of use.

In 2021, Which? found that, “Miele washing machines will need replacing less often than those of its rivals on average.  Miele machines not only wash well, but they last too.  The brand has an excellent estimated average lifespan of more than 21 years”.

The new Which? Eco Buy accolade is the first of its kind to scrutinise the sustainability of appliances.

The consumer champion is initially focusing its rigorous testing on washing machines and dishwashers that have the least harmful impact on the environment while still saving customers’ money.

It also looks at the repairability of the appliance to test how easy it is to repair common faults and also takes into account energy efficiency and water usage.

DKG announces board of directors