Here is our countdown of the five most watched KBN videos, produced in 2021, and featured on our YouTube channel

Starting the year with a third lockdown and a proliferation of stock shortages was not what kbb retail businesses hoped for in 2021, and it is reflected in our most watched videos of the year. 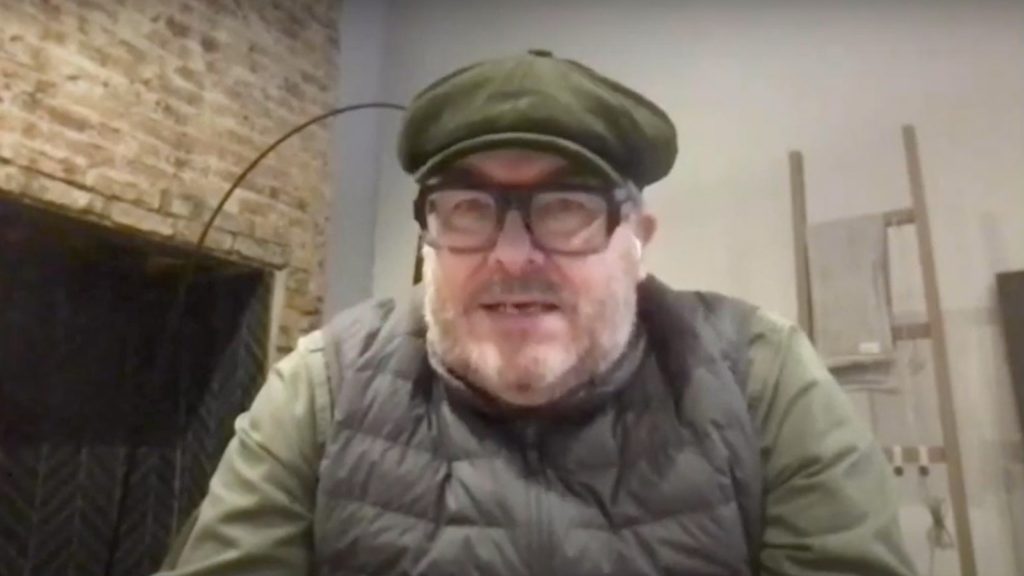 Unsurprisingly, the highest viewed videos were based upon the issues kbb retailers faced when showrooms were closed, with the prospect of losing sales to online, then the impact of the global distribution crisis when they reopened.

Here is our countdown of the five most watched KBN videos, produced in 2021, and featured on our YouTube channel

In our top five videos of 2021, owner of Kutchenhaus Stamford Stuart Hendry talks about his Kbsa Bathroom Designer of the Year award-winning project.

He explains how he created a “timeless” project in a period property, the challenges he faced and the skills it takes to be a great designer.

He introduces the Collected by Day True concept, an online business selling the likes of tables, lighting, cookware and tableware.

Owner of kbb retailer Day True Tony Robson talks about how showroom closures will affect future orders, a lack of business support and inconsistency from the Government.

He explains how he turned to social media to drive sales leads that were unable to come from foot traffic.

Founder of The Independent Network and director of More Than Baths Richard Hassell says kbb retailers should aim for the higher end of the market to combat internet sales.

Having established a network of 180 independent retailers, The Independent Network, director of More Than Baths Richard Hassell explains how working together can help build stronger businesses.

At the beginning of the year, he said deliveries and import tax were causing the greatest concern for independent bathroom retailers.