Sintered stone brand celebrates 10 years of being in business

Sintered stone brand Neolith has celebrated its 10th anniversary, since its launch by natural stone supplier The Size. 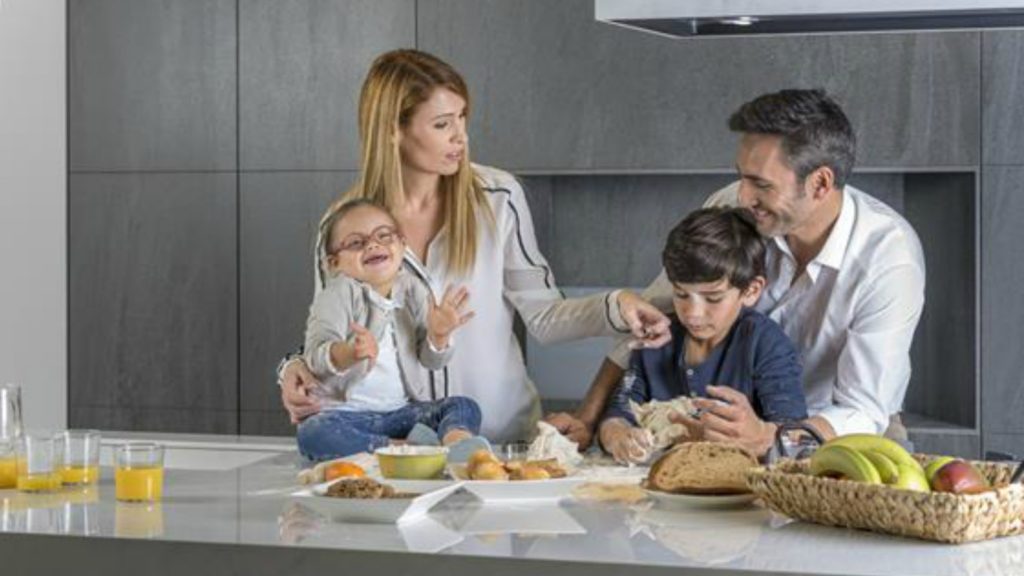 Neolith embarked on a campaign with social media influencer @pepitamola

Now the brand has a turnover of over €120 million and has grown from one production line to four in a decade.

Since its commercial debut, the sintered stone slabs have been used in a variety of projects from celebrity residences through to Michelin-starred restaurants.

And the company has built a business with a presence across five continents around the globe.

In the last five years alone, the brand has opened dedicated showrooms in cities such as New York, London, Tokyo, Madrid and Milan, with another launching in Amsterdam.

Neolith has also embarked on a campaign with social media influencer @pepitamola, or Pepita Sierra, a girl raising global awareness and encouraging social integration of people with Down’s syndrome.

A partnership with the National Down Syndrome Society in the US followed, this year, creating a higher platform for advocacy with people with trisomy 21 in North America.

It also highlighted the brand’s ethos of family, community and universal inclusivity.

Director of Neolith Mar Esteve Cortes says, “Ten years in business is a significant milestone for any company, especially in the competitive market of building and construction materials.

“It’s been a steep learning curve for us throughout the years. As a pioneer you always have to keep on your toes and maintain your competitive edge.”

She continued:“With these years of experience, including my father and uncle’s many years previously in the stone industry, we continue to offer an unrivalled surfacing solution coupled with intuitive and personalised service.

“I’m so proud of everyone we work with, past and present. We base our success on a constant desire to learn and improve every aspect of what we do.