Kitchen furniture manufacturer Neue Alno will cease operations at the end of September 2021, following the company being unable to find an investor.

German kitchen furniture manufacturer Neue Alno will cease operations at the end of September 2021, following the company being unable to find an investor. 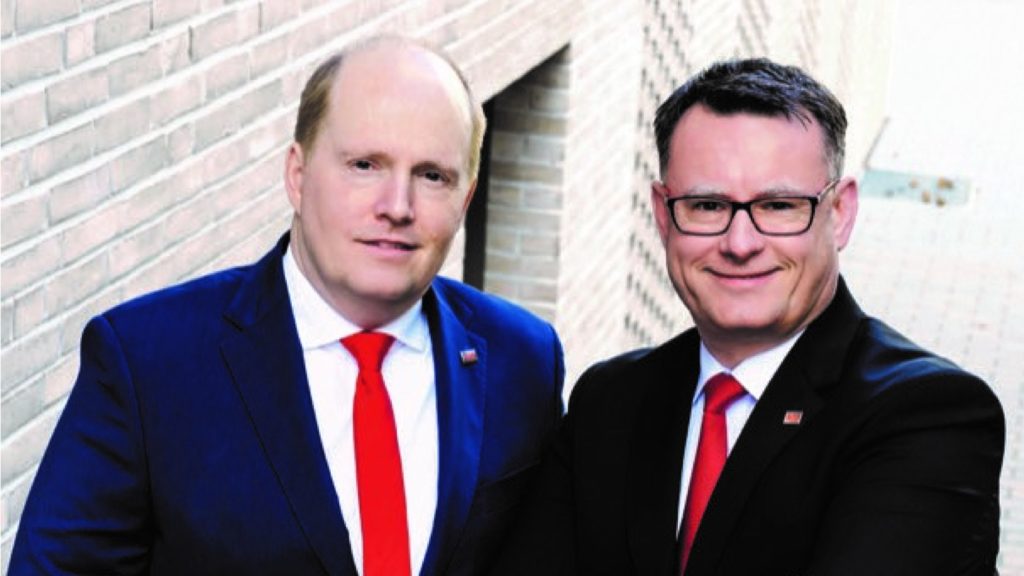 However, in consultation with the works council and the administrator, the management came to the conclusion the two companies would have to cease operations at the end of September.

Existing orders will be completed by the deadline, after planning and in consultation with its customers.

Based in Pfullendorf, Germany, the kitchen furniture manufacturer employs around 230 people, who will be made redundant.

However, the company is investigating the possibilities of setting up a transfer company or an employment and qualification company to implement “extensive” training measures for employees in the coming months.

A statement from the management of Neue Alno read: “As a result, despite a broad approach to potential investors, unfortunately no investor could be found who would continue the operational business of the companies.

“Due to the economic situation, business operations cannot be continued on their own.”

Riverrock acquired the Alno AG business, which had ceased trading in 2017, for €20million.

The deal for Alno AG included machinery, land and trademark rights to the upper market kitchen furniture brand, which returned to the UK in 2018 through Neue Alno.

Riverrock had realigned Neue Alno and its team over the past two years and, despite the pandemic, it reported sales growth of 62% in 2020.

According to the company, it had achieved its “intermediate” sales goal but was seeking a co-investor for long-term growth.