Nolte and Express brands both ahead of the furniture market 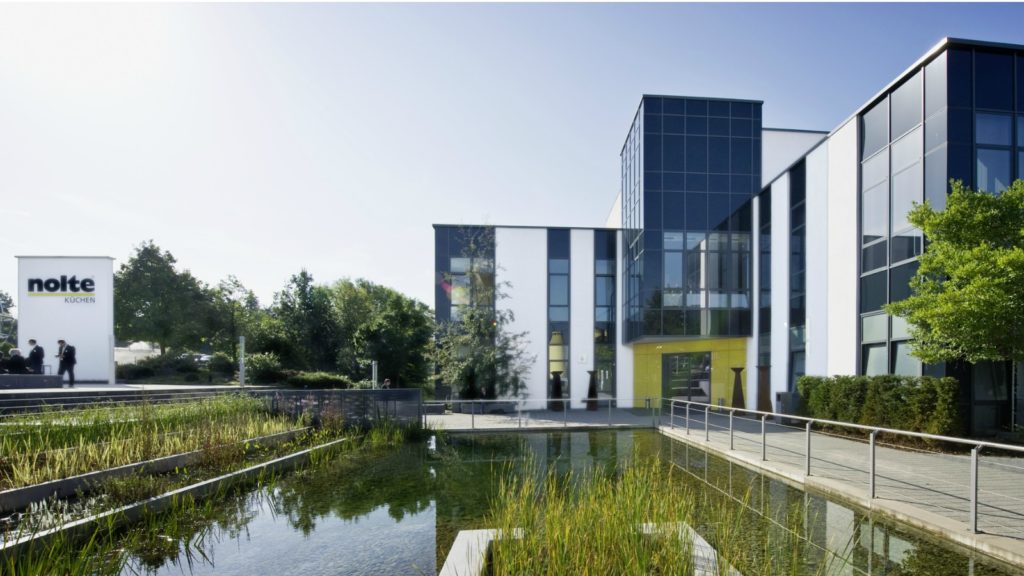 According to Nolte Kuchen, the kitchen furniture industry experienced an increase of 2-3% in 2019, with Nolte achieving a 6% gain in turnover and its sister brand Express making an 8% gain.

Having produced 2.7million units, according to the Nolte group, the kitchen division achieved a new record.

In addition, Express Kuchen has passed the point of one million units in its 10th year of trading.

The group has invested in its operations within the last year, including the Nolte assembly and production facility for panels and splashbacks.

In addition, Express Kuchen invested in the extension of its dispatch area.

However, the group is planning further investment, which will amount to a double digit million figure, in Euros.

It will include the extension of the Nolte Kuchen showroom and offices at its headquarters in Lohne.

Express Kuchen will also expand its production site to cope with increased demand.

Nolte Kuchen, which was named the most popular kitchen brand in 2019,  is also set to launch into bathroom furniture, with the introduction of Nolte Spa, at the Milan trade fair.

Established in 1958, Nolte Kitchens was founded with 70 employees and a production area of 5,000sqm.

Now the Nolte Group employs 1,560 employees across two sites in Lohne and Melle.