Larssen has been a member of the Nobia board since 2011

Nobia’s Nomination Committee has proposed Nora Larssen be elected chair of Nobia at its AGM on May 5, 2020. 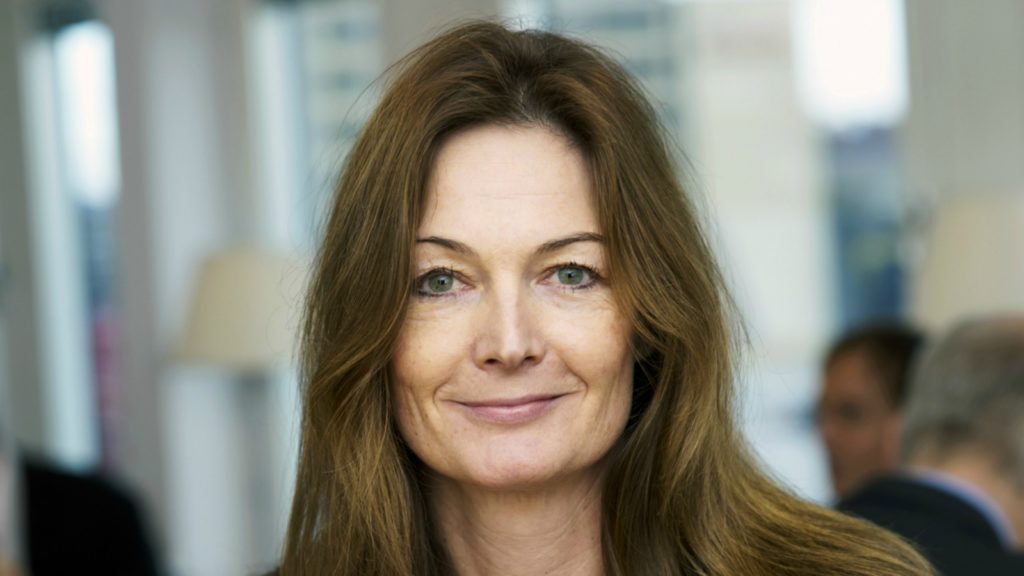 Larssen has been a member of Nobia’s board since 2011 and is the chair of Etac and Emma S.

She is senior investment manager at Nordstjernan, where she has been employed since 2008.

Her previous experience includes being chair and board member of Ekornes, working for Electrolux including a product line manager role,and McKinsey Co.

In addition, the Nomination Committee proposes that Jan Svensson, Arja Taaveniku and Carsten Rasmussen be elected new members of the Board.

Jan Svensson is the Chairman of Tomra System ASA, Fagerhult, Troax and Alimak.

Arja Taaveniku is a board member of Mekonomen and her experience includes being employes as chief offer and supply chain officer at Kingfisher Plc.

Prior to that she was CEO of Ikano Group and business area manager for IKEA Kitchen & Dining.

Carsten Rasmussen has been COO of LEGO Group since 2017, where he been employed since 2001.

His current responsibilities include Chairman of LEGO System A/S with several subsidiaries.

Stefan Jacobsson and Jill Little have declined re-election and will therefore step down from the board at the AGM.

In addition to the above changes, the Nomination Committee proposes re-election of the Board members George Adams and Marlene Forsell.

Nobia has recently announced its largest-ever investment into a production plant.