Supplier of bathroom and kitchen products Norcros has provided a trading update for the 10-month period ended February 2, 2020 and an update on the potential impact of the Coronavirus. 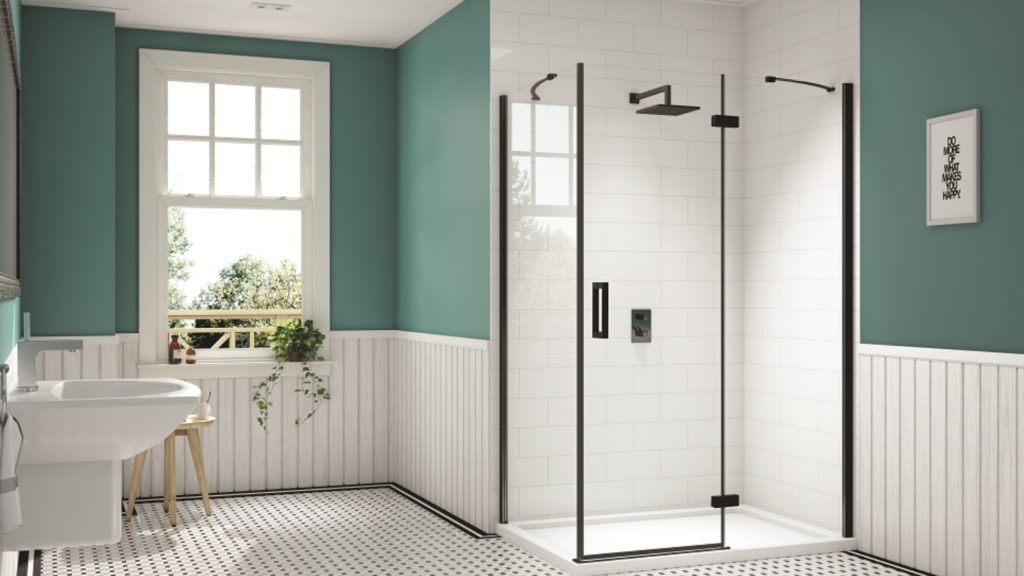 It reported the Coronavirus has had little short term impact, to date, as UK-based stock levels had been sufficient to satisfy customer demand.

However, based on the slower than anticipated return to full production at its China-based suppliers, Norcros said it envisaged  supply chain disruption is “likely” to have some impact on the remainder of this financial year and early next.

It reporeted the situation remains fluid and the company said it is being closely monitored and actively managed.

Norcros stated it had continued to win market share in major markets despite conditions remaining challenging since its interim results which were announced in November.

In the UK , the group has reported overall year-on-year revenue growth similar to what was achieved in the first half, albeit with its export performance remaining subdued.

In South Africa, Norcros has not seen any market improvement in the second half of the year, with activity levels in the construction sector in lower than at the start of our fourth quarter.

In response to reduced demand, the company stated it was “evaluating a number of initiatives” to reduce costs and improve profitability.

Notwithstanding the market environment, the House of Plumbing business continued to trade in line with company expectations.

Norcros also expects its combined South African business to generate underlying profitability for the year to March 31,  2020 marginally ahead of the 2019 financial year.

Despite the board stating it remained confident in the group’s market position, stating “strong brands and financial strength will deliver further growth.”

However it pointed out in the short term it is now expected underlying profitability for the year to March 31, 2020 will be below market expectations albeit ahead of  last year.