British furniture manufacturer Crown Imperial has announced the passing of its chairman Michael Head on September 30, 2021, after a short illness. 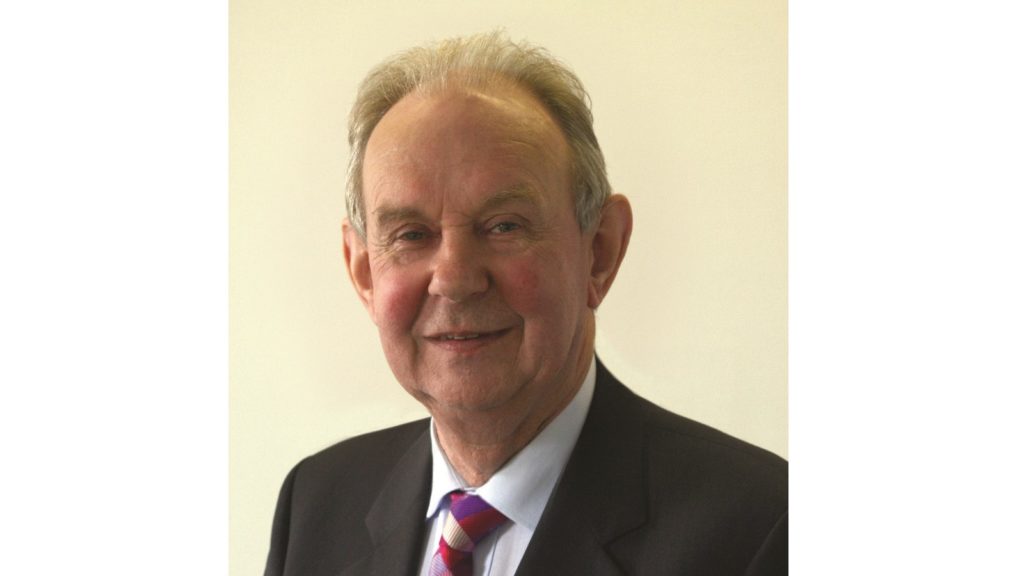 Although he never officially retired, 2015 saw Michael Head change his working practices, with visits to the factory less frequent.

Managing director Barry Head looked back on the pivotal role his father played in the success of its third generation family business.

He said: “Having joined the business immediately after leaving school at the age of 16, he quickly took on increasingly important roles in the company and ultimately became managing director in 1966.

“He oversaw the expansion of the company as a contract supplier to the Government through the 1970s and then the overnight transition to kitchen furniture manufacture after the contract business evaporated in 1980.

“His vision to keep investing in production efficiency throughout the 1980’s and beyond positioned the business well to support the integration of our two distribution customers after 2009.

“Having only ever had one job, however, his support and interest in the performance of the business never waned.  He will be greatly missed”.