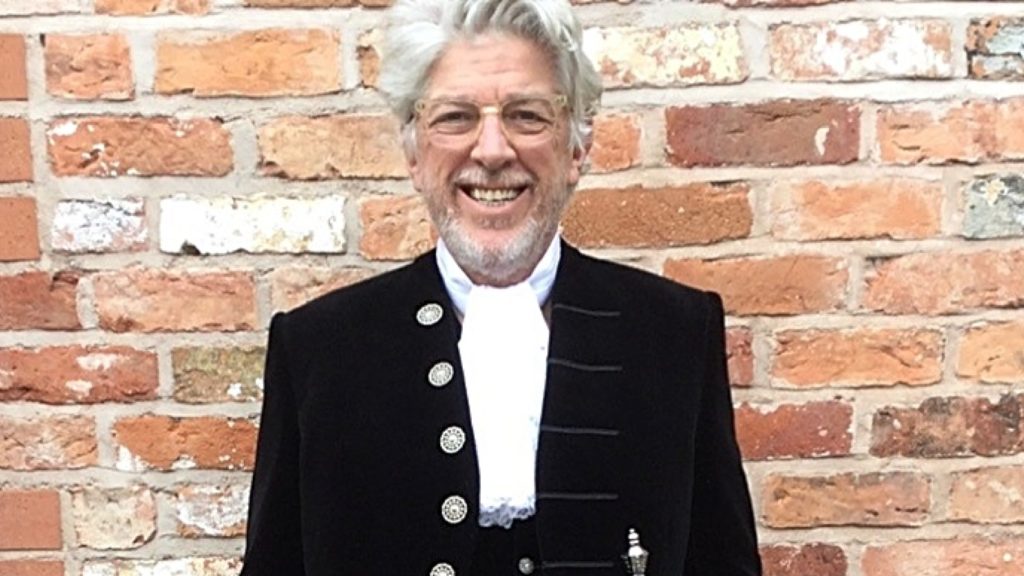 He was known not only for his kbb business prowess but also his fundraising work.

For many years, Hoppy helped raise money for the Bolton Lads and Girls Club, where he would organise an annual boxing extravaganza.

As reported in the Nantwich Guardian, the money helped build a “state-of-the-art” youth club, which became the blueprint for the Onside Youth Zone Organisation.

The newspaper also reported, Hoppy was working with the Manchester Children’s Hospital to raise £1.5m for a research scanner to save the lives of children with brain tumours.

He even once raised £1m for underprivileged children in just one night.

His charity work saw him awarded an MBE and Hoppy was also honoured with the titles High Sheriff of Cheshire in 2020 and Deputy Lieutenant of Cheshire.

He self-proclaimed the company had a roller coaster history, spanning 29 years of being in business.

Mark Two not only experienced the highs of selling into DIY chains, setting up home selling and installation for Tesco and Betta Living, but also lows when it lost 70% of its business due to the collapse of Wickes and Dolphin.

He subsequently sold the Mark Two business to Ultra Finishing in a bid to safeguard around 300 jobs.

At the time, Nick Hopkinson commented: “It has been incredible. Chris and I have had some high highs and low lows, but throughout the whole journey we have always tried our best.”

Prominent kitchen and bathroom figures have taken to LinkedIn to post messages of condolence.

European sales, marketing and logistics director Simon Woods commented: “Such sad news ….my heart goes out to his family and friends ……he will be missed!

“Hoppy was a BIG character….in business, his mind was incredible and his courage unquestionable. I

“In his charity work he was relentless…calling on ALL of his contacts to step up and help those less priviledged…and what results he delivered.

The world has lost a good one…”

Rob Stewart, group sales and marketing director at LPD Doors and Furniture, stated: “Gutted to hear this news. Worked alongside Nick way back at Hopkinson’s in Weybridge and our paths crossed many times over the years in both business and pleasure.

“Five years ago we climbed Kilimanjaro, something he had done many times before and it was a life enhancing experience to share that time.

“A huge loss to the World. Thoughts with Lesley and family at this time. RIP Nick

Consultant at Bathroom Brands Roger Cooper added: “Very sad news. Nick was an inspiration to so many people. RIP”