Taking reins to introduce the UWL Voluntary Agreement in 2021

Yvonne Orgill was named CEO of the Unified Water Label (UWL) at an event organised by the European Bathroom Forum at ISH. 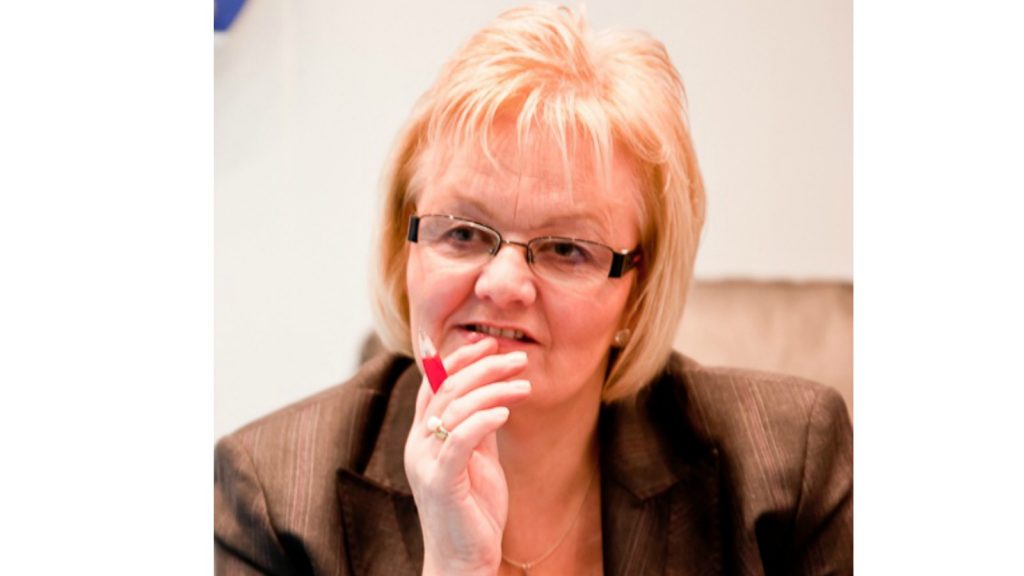 The aim of European Bathroom Forum is to create one label for all “water and energy using bathroom products”, which will demonstrate their efficiency.

Chair of the European Bathroom Forum Carlos Velazquez explained to attendees from 150 companies the actions taken on the harmonisation of four labels into one.

Swiss Energy and the Portuguese association for quality and efficiency in building services ANQIP also gave presentations on why they had joined and supported the initiative.

Orgill, who was previously a director of UWL, said: “I am delighted to take on the CEO role with UWL.

“I will be working alongside Tom Reynolds CEO designate at BMA to ensure continuity at the BMA over the coming months.

“It was fantastic to see such support for the UWL at this event, especially from DG Environment [Directorate-General for Environment, the European Commission department responsible for EU policy on the environment].

“They gave their support and reinforced their intention to work with us towards the goal of a Voluntary Agreement.”

She continued: “It is now important for the industry to progress the 80% target of units sold and demonstrate they are doing this.

“Our independent inspector from RSM Global was at the event, they will commence the task of justifying the current market share of the Scheme (in units) as the base to work from.

“There are still some formal steps to be undertaken over the coming weeks and months but if these all proceed as planned we could see The UWL Voluntary Agreement launched in 2021.”