Online Home Retail, which trades as bathroom retailer Plumbworld, has completed an MBO. 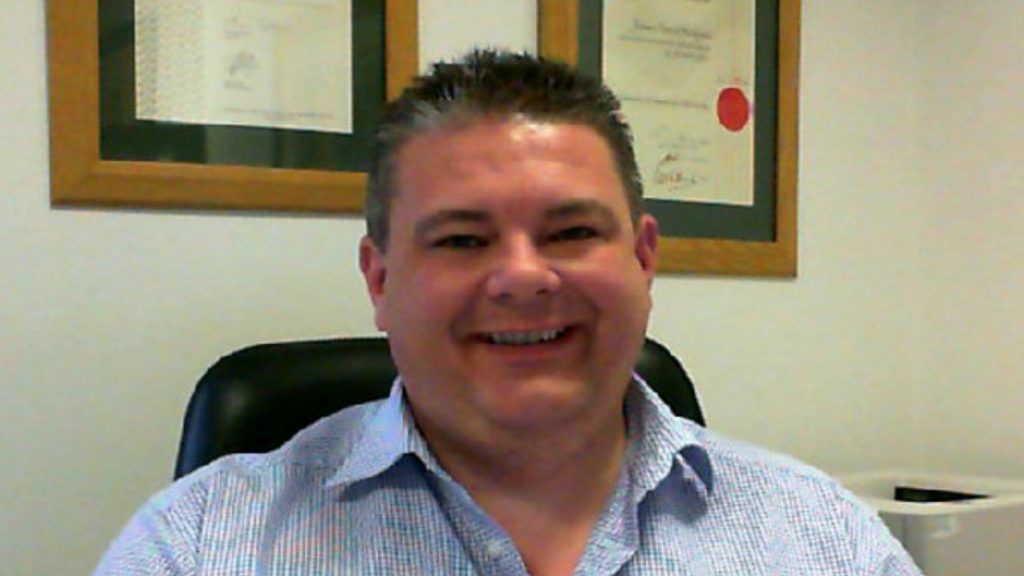 The MBO, backed by private equity firm Panoramic Growth, was led by original founder of the company and managing director James Hickman.

Founded in 1999, Plumbworld has served over 1.5million customers and has a turnover of £26million, according to its latest financial published financial statements.

Worcestershire-based Plumbword has been part of builders’ merchant business Grafton Group, since 2006.

However James Hickman believes “it is the fight time for the MBO”, and that being independent will allow the business to take advantages of opportunities in the online bathroom market.

He commented: “The E-commerce consumer market is very fast moving and intensely competitive.

“We believe being independent will offer us greater agility and enable us to focus 100% of our efforts on delivery growth and improving profitability.”

Jeremy Cole and David Middleton of Cole Associates Corporate Finance acted as lead advisers to the MBO team on the acquisition and finance raising.

The Grafton Group was advised by Squire Patton Boggs.

Daval shortlisted in trio of Made in Yorkshire Awards