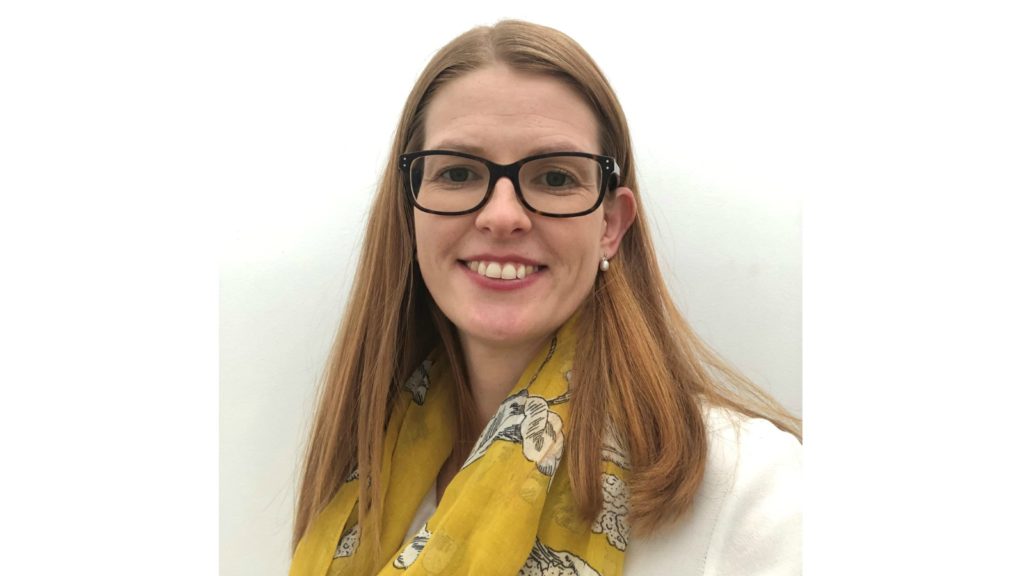 She succeeds Simon Richmond, who has stepped down from his current position and Wallis will take the role from May 1, 2020.

Wallis joined the company in 2006 as finance director and, according to the company, “her promotion will ensure a consistent and smooth continuation of Poggenpohl’s business operations in the UK.”

Retaining her responsibility for finance, Wallis will also be responsible for the cross-functional responsibilities within the business.

“He has played a key role in the development and success of Poggenpohl in the UK and we wish him all the best for his future endeavours.”

Poggenpohl has made kitchens for more than 125 years at its headquarters in Herford, Germany, and according to the company it is the oldest kitchen furniture manufacturer.

It has flagship stores in Munich, Milan, London and New York, as well as 400 Poggenpohl studios around the world.

It has worked alongside the Porsche Design Group and has signed a long-standing design agreement with the Germany company to create collaborative collections.