Prentice Furniture Manufacturers was placed into administration on December 20, 2019, following a “significant fall” in its order book. 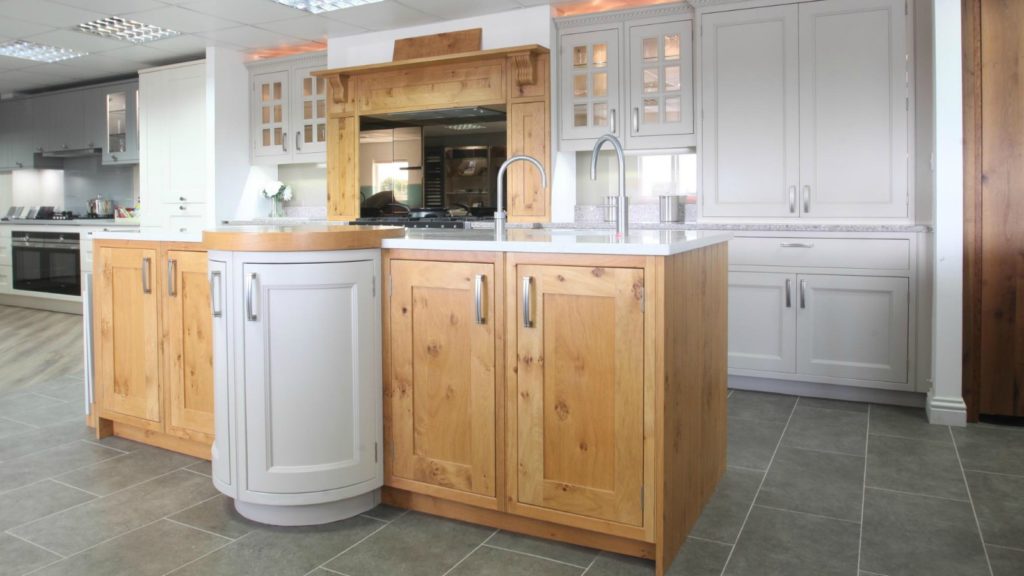 Established in 1985 as a manufacturer of bespoke kitchen and bedroom furniture, the family-run business employed 70 staff at its Tamworth premises.

The business has now ceased trading and all staff have been made redundant.

According to an official statement Prentice Furniture has been affected by “some of the most difficult trading conditions” of its 35-year trading history and cited increased competition, changing customer trends and shrinking margins.

It further reported the current economic uncertainty had also seen a “significant fall” in its order book.

Joint administrator Andy Turpin of Poppleton & Appleby commented: “This is a sad day for the business and the local community with many of the founding employees still working for the company.

“The trading conditions being faced were not untypical of many businesses where consumers were tightening their belts and putting spending decisions on hold or deferring them indefinitely.”

The joint administrators will look to sell the business assets in the New Year and interested parties should contact them by email at info@poppletonandappleby.co.uk.

It follows the administration of bespoke kitchen furniture brand McCarron & Co, earlier in the year, but which was subsequently saved by Lux Group Holdings.