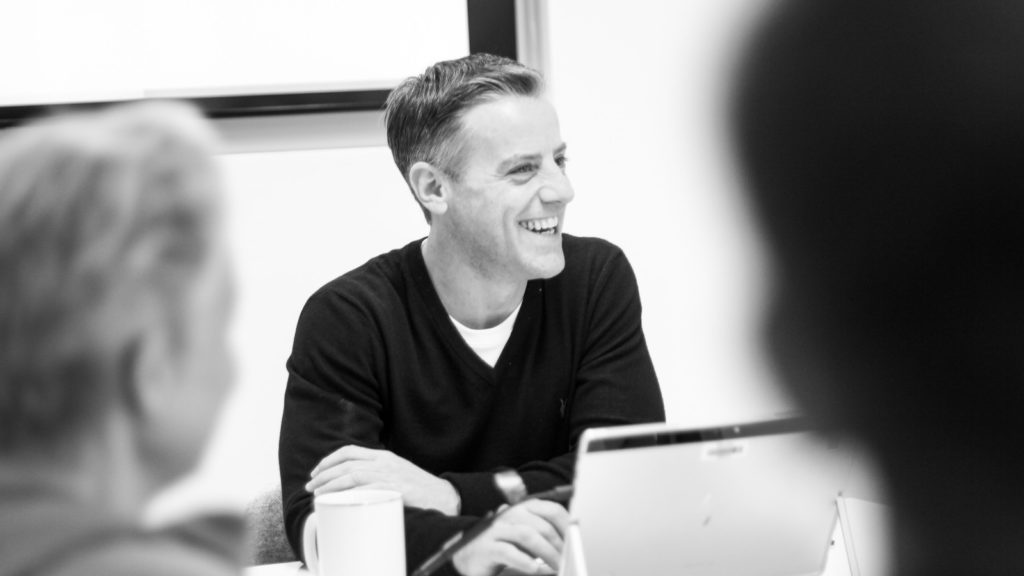 It is the largest, singular investment any brand has made into a specific initative in the BiKBBI and is the first instalment of a three-year package of support.

The investment will be used to deliver the first phase of Operation Next Gen, which will see the promotion of kbb apprenticeship opportunities to predominately secondary school students in years 9-11.

CEO of BiKBBI Damian Walters said installation remains a critical part of the kbb industry to avoid long lead times for kbb fits, allowing the industry to bounce back quickly.

He pointed to the existing skills gaps, which could create opportunities for opportunists entering the industry, driving down the quality of fitting, and said: “We need to fix this.”

Damian Walters continued: “It’s in everybody’s interest that the next generation is encouraged into our industry. Now is the time to invest in apprenticeships. Growing our own workforce is the only sustainable model.”

BiKBBI reported its plans to open 10 new Centres of Excellence regionally across England, ready for the delivery of KBB Fitted Interior Apprenticeships from September.

The Institute will use the learnings and blueprint from the pilot of the scheme with PROCATS, the Prospects College of Advanced Technology in Basildon, Essex, to roll the scheme out nationally.

As the organisation enters its 15th year, the BiKBBI reported a membership increase of 8% in 2020 now totalling 6,500 installation businesses and is represented in 480 showrooms.

Managing director of Quooker UK Stephen Johnson commented on supporting the BiKBBI: “We’ve undergone some of the toughest trading conditions our industry has ever faced.

“At Quooker we too have felt the strain of this crisis. We’ve seen first-hand how it’s affected smaller independent retailers and how changing consumer habits have dramatically impacted sales.

“However, during these difficult times, brands are faced with two choices – to shrivel up and remain inward focused, or to work together, sharing expertise, resources and help the industry rebuild, recover and thrive”.