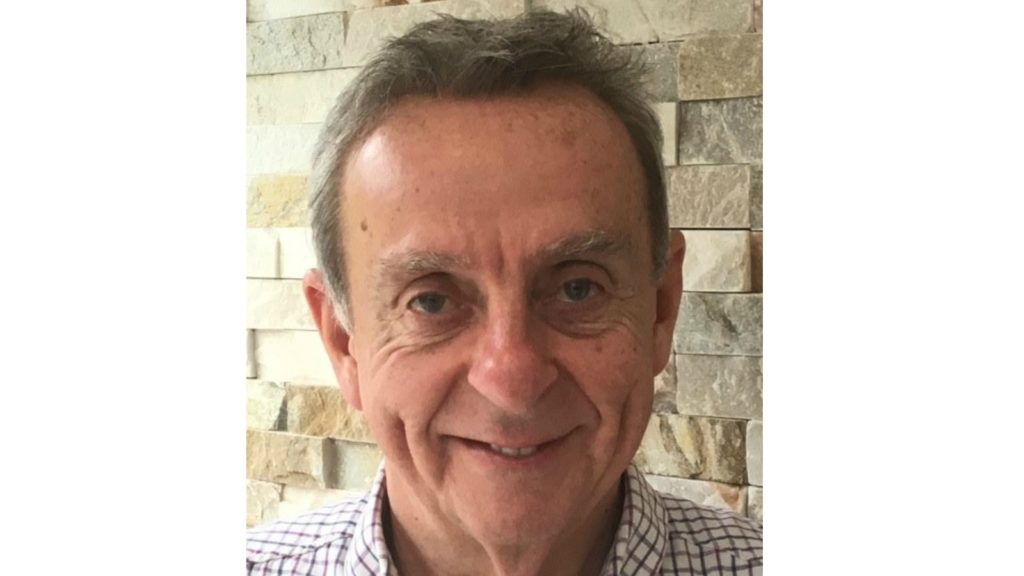 Roger Cooper was previously a non-executive director of the company, having joined the business in 2012.

Prior to that he worked for 40 years at Ideal Standard, having started work as product manager in 1970 to become vice president of Europe.

Speaking on his appointment, Roger Cooper said: “Clive has made a great contribution to the group, overseeing the integration of Crosswater into the Bathroom Brands Group, the rapid expansion of the business and the move of the headquarters from Jersey to the UK.

“He will be missed by the company and we wish him a long and happy retirement.”

Cooper continued: “I am honoured to take the chairman’s role at a time when the group is extending its reach across the market and has a significant number of product introductions and market actions to support our loyal network of showrooms.”

Trio of festival appearances for Neff