Doubling the space for Corian fabrication and shower tray manufacture

Showering surround manufacturer Roman has expanded its factory with a purchase of land and buildings, to future-proof its business. 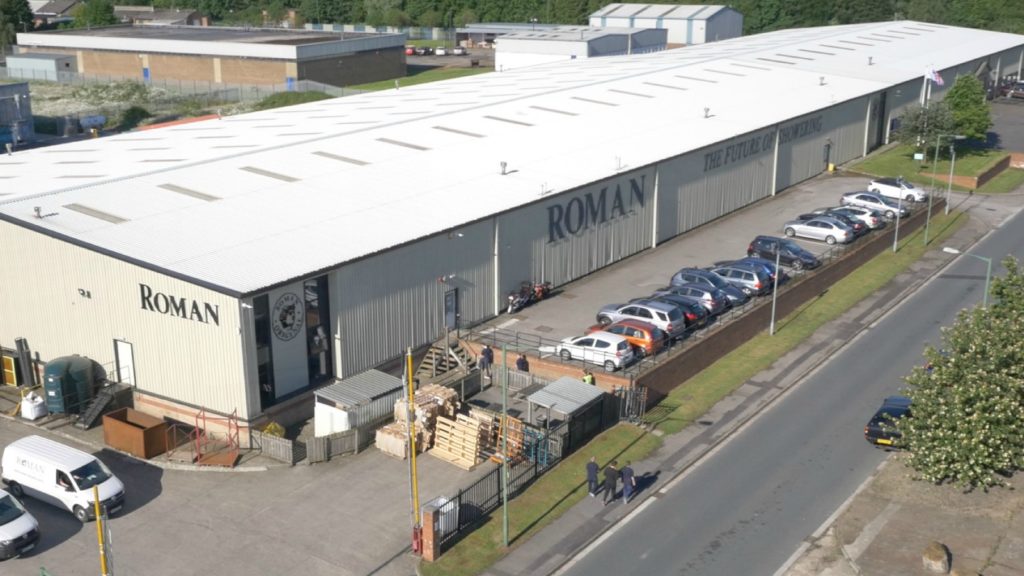 The company has purchased two adjoining buildings to its existing premises, which houses the company’s solid surface shower tray manufacturing and Corian fabrication.

It more than doubles the space for each of its operations, offering a total of 56,000 sqft.

The deal also includes 160,000 sqft of land for future expansion.

In addition, over the past six months, Roman has increased its main shower enclosure manufacturing site from 90,000 sqft to 140,000 sqft.

The production lines have been expanded from five to eight lines in the main factory.

Roman’s premises now totals a space of 400,000 sqft at its Newton Aycliffe site in Darlington.

According to the company, the expanded site will provide the company with flexibility to expand production as and when required.

It reports strong sales and international growth for Roman means it requires further capacity to meet demand in export markets.

International hotel projects have contributed to the year-on-year growth for the business, in both the UK and abroad.

Managing director of Roman David Osborne said: “Roman has seen a steady increase in demand for our products both within the UK and internationally and expanding our premises allows us the opportunity to continue our strong growth, whilst constantly enhancing our service levels, production capabilities and of course capacity.”

Roman has been designing and manufacturing showering solutions in the UK for over 35 years.

The company currently export its British-made products to 57 countries.