Showering manufacturer Roman has joined the British Institute of Kitchen, Bedroom and Bathroom Installation (BiKBBI) as a corporate sponsor. 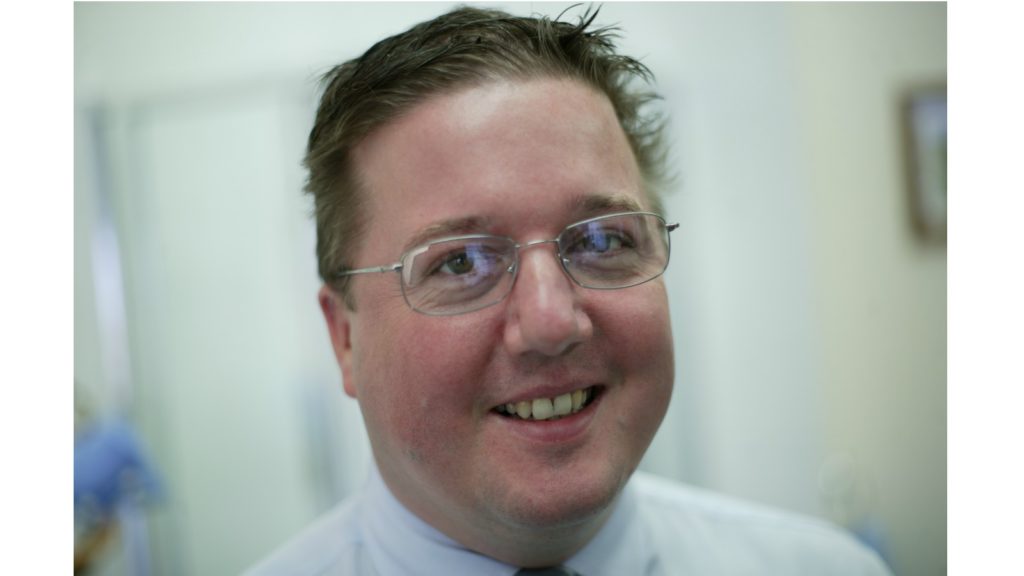 The County Durham-based company has signed a three-year sponsorship of the Government-sanctioned organisation.

Established for over 35 years, Roman designs and makes showering environments and operates in more than 56 countries.

Commenting on the announcement, managing director of Roman David Osborne said: “We’ve been increasingly impressed with the activity of BiKBBI over recent months and years and their membership growth is, itself, a testament to their aims and objectives.”

“We share their vision for education and communication at all levels of our industry – and of course we have a mutual interest in driving compliance and product standards.”

BiKBBI CEO Damian Walters added: “Not only is Roman a great brand that is well-respected within our industry, but it’s a business that very much operates ethically and to the very highest standards.

“We’re incredibly proud that Roman have committed to sponsorship and we look forward to working with the team, especially on the subject of CE Marking and the importance of product compliance messaging with our membership.”

The BiKBBI recently launched BiKBBI Protected, which enables installers and consumers to create an online agreement and schedule of works, with protected payments until job completion.