Italian furniture exhibition Salone del Mobile has postponed the event  in response to the outbreak of the Coronavirus in Italy. 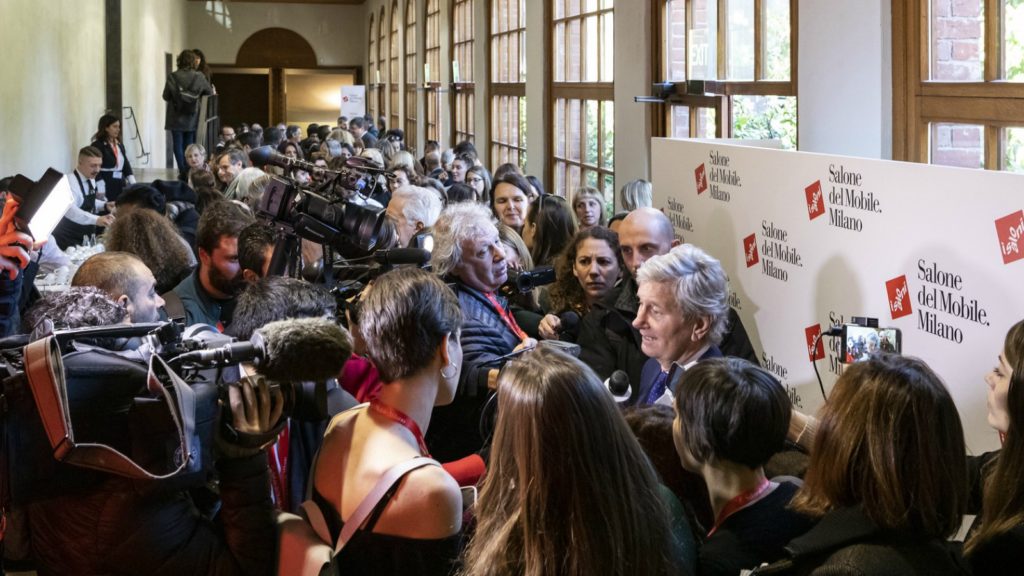 Italy has become Europe’s most affected country, with more than 229 reported cases of Coronovirus and 10 deaths.

A statement was issued by the organiser, just days after the global press conference was held to provide visitors information on what to expect from the 59th edition,

It reported the decision was made following an extraordinary meeting of the Board of Federlegno Arredo Eventi and in view of the “ongoing public health emergency” in Italy.

And the statement continued: “Confirmation of the change of date for the trade fair – strongly supported by the Mayor of Milan Giuseppe Sala – means that the manufacturers, in a major show of responsibility, will be able to present their finalised work to an international public that sees the annual appointment with the Salone del Mobile as a benchmark for creativity and design.”

It follows the announcement that German trade fair Light+Building has postponed its event until September.

The Foreign Office has updated its travel advice to Italy, following the Coronavirus outbreak, warning against all but essential travel to 11 quarantined towns.