Bathroom manufacturer Saniflo supports World Toilet Day, which has been created to provide sanitation for everyone in 2030. 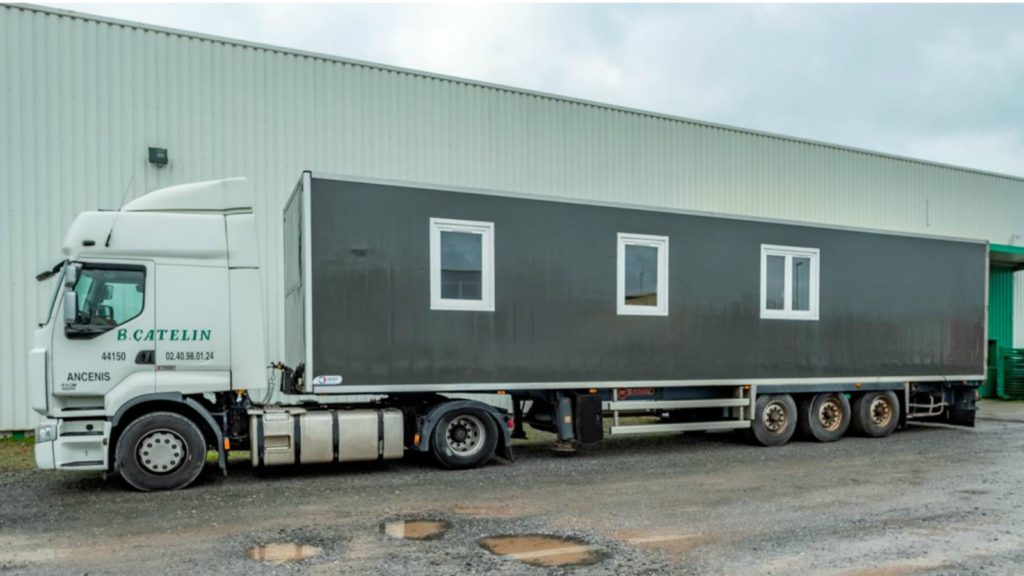 Currently more than 2billion people – more than half the world’s population – does not have access to sanitation.

Saniflo’s HQ in France has been working with the charity, Une Villa en Urgence, roughly translated as ‘An emergency home’.

The charity provides accommodation for France’s homeless, which includes those from countries with poor sanitation, made out of refrigerated trucks at the end of their working lives.

The charity refurbishes the trucks into ‘villas’ that include bedrooms, bathrooms, windows and living spaces. Each unit is kitted out with heating and storage for both clean and waste water. 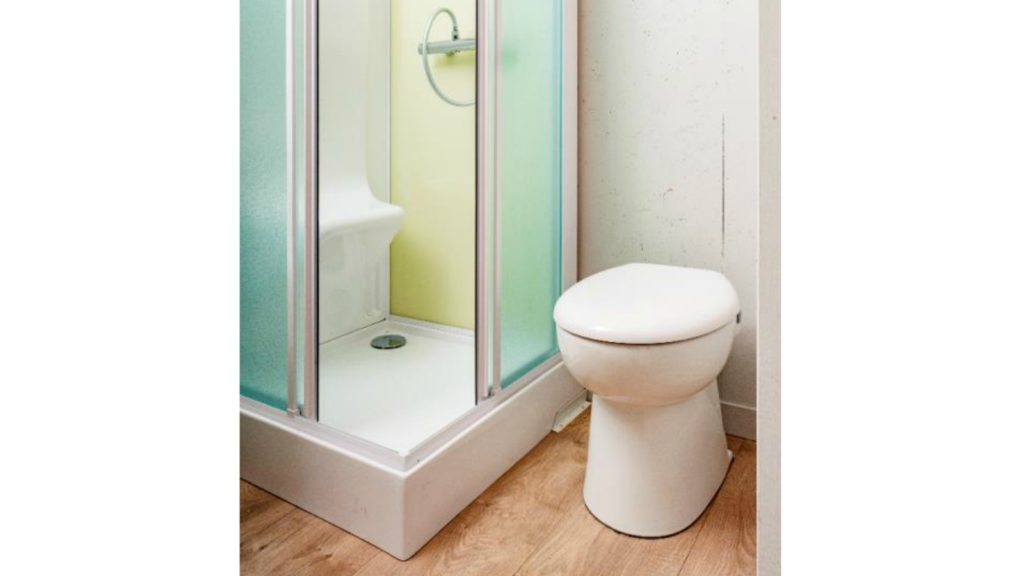 Saniflo has donated a range of products for the bathrooms including the space saving Sanicompact; a macerating WC that requires no cistern, Sanishower pumps and Kineprime shower cubicles.

To date, nine trucks have been renovated and each can sleep between six and 12 people.

Over 100 more are in progress and these will be deployed as emergency shelters in Nantes, Lyon, Paris, Bordeaux and many more towns in France.

Around 4.2 billion people live without safely managed sanitation and use a contaminated drinking water source.