The Society of British and International Interior Design (SBID) announced the winners of its International Design Awards 2018 at a ceremony held at The Dorchester Hotel in London.

Entries were received from more than 40 countries, with 21 finalists in the KBB Design Award alone. 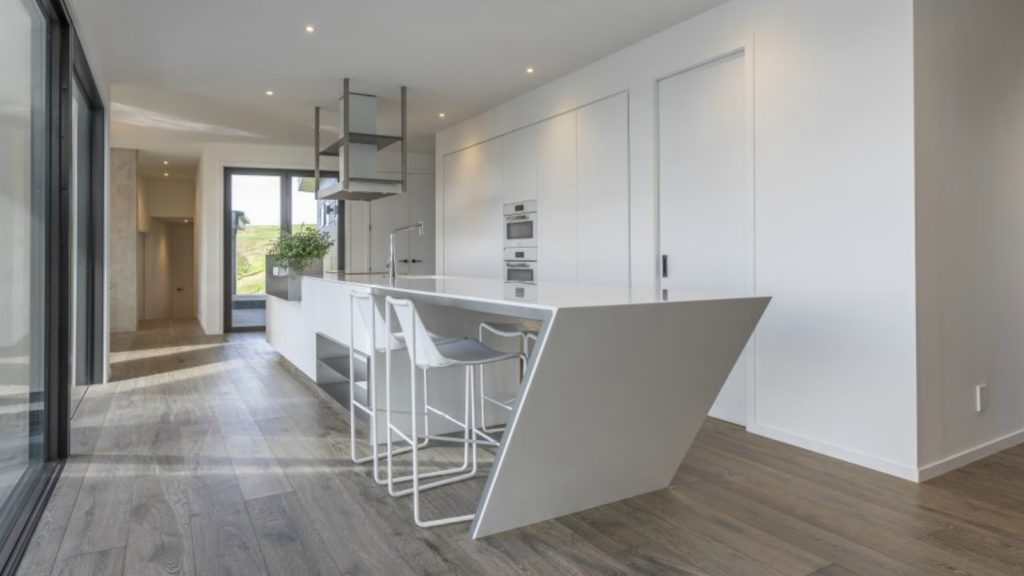 The kitchen and adjacent bar was created for clients who like to entertain and wanted a space to blend into the home’s contemporary architecture.

They asked for a visual statement which used modern materials, incorporated sharp lines and played on bold, assymetrical forms in a while palette.

Corian and angles were introduced into the design of the bar to meld the two areas for impact.

Timber flooring was used as a contrast to the monochrome kitchen and bar, reflecting the rural and pool outlook. 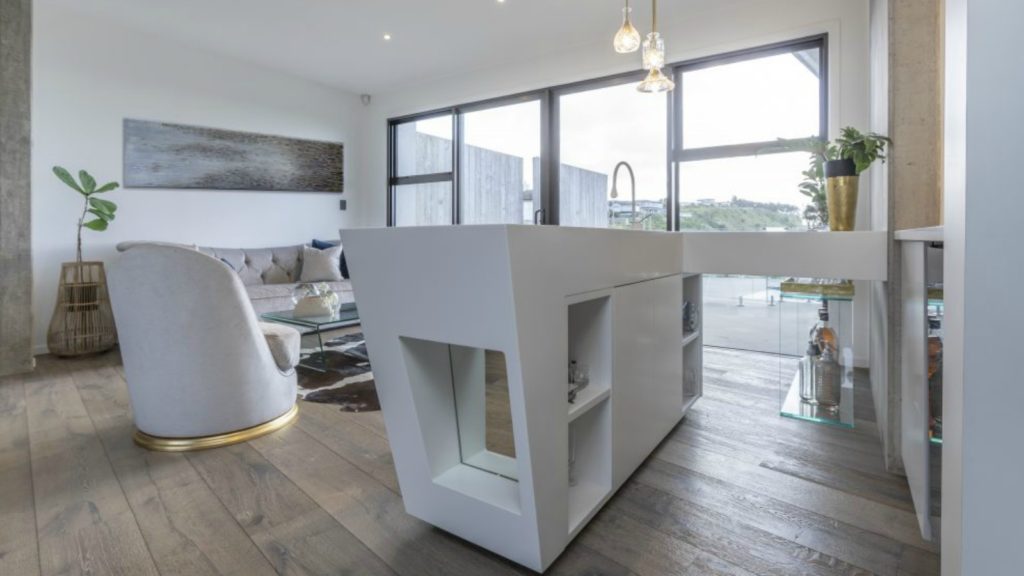 Malaysian Nevermore took the honours of Residential House under £1million for The Irrawady House in Georgetown, Malaysia.

Residential Design over £1million was presented to Canadian design firm Regina Sturrock Design for its Contemporary Manor in Mississigua, Canada.

While the trophy for Showflats & Developments was handed to Chinese design practice HWCD for The Trevista Sales Gallery in Hangzhou, China.