First Minister for Scotland Nicola Sturgeon has announced a “cautious” route out of lockdown, with plans for kbb showrooms to open on April 26.

First Minister for Scotland Nicola Sturgeon has announced a “cautious” route out of lockdown, with plans for kbb showrooms to open on April 26. 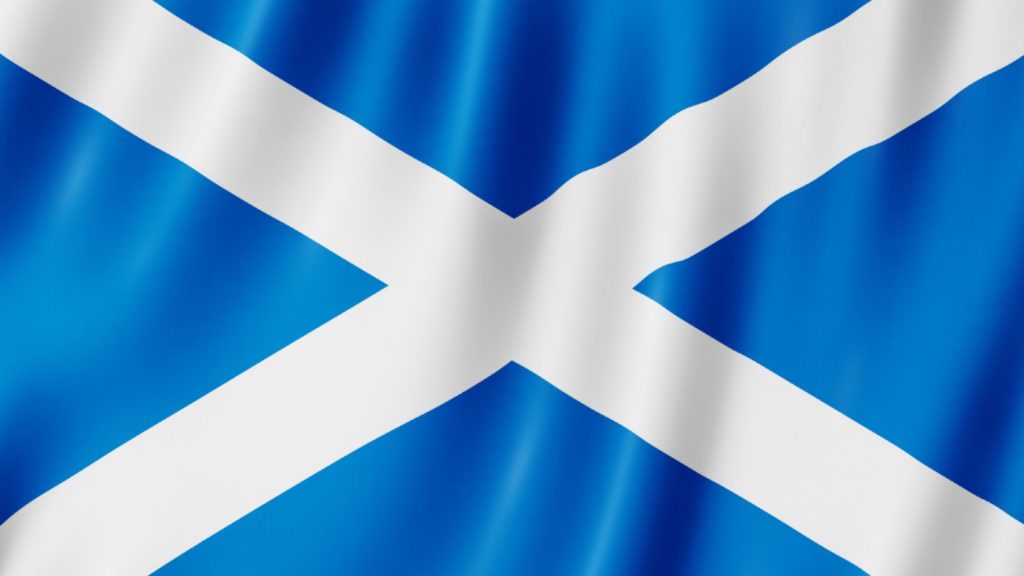 Scotland will be the last country in Great Britain to reopen ‘non-essential’ retail, with Wales suggesting March 15 as a possible date to open ‘non-essential retail and England aiming for nearly a month later on April 12.

Scotland’s “phased and careful” approach to easing lockdown will take place with a gap of at least three weeks between each easing of restrictions.

The country will then return to a Levels approach to opening up the country, with all Scotland proposed to be in Level 3.

According to the Scottish Government, it could mean a “significant re-opening” of non-essential retail in the last week of April.

Managing director of Redpath Interiors in Musselburgh, Owen Redpath commented: “The government has to deal with incredibly difficult decisions. It is unfair for me to say I have a better way.

“That said, it doesn’t feel fair that our part of the industry in Scotland, is unfairly discrimitated against.

“There is a catalogue of national companies and contractors carrying out work all over the UK, which makes it harder.

“We are lucky, we have a great relationship with our customers, and when we are allowed will be back installing.

“Although often the customers are confused, why cant we install when half their neighbours can?

“It does seem that the independant showrooms are being hit the hardest. This will only get worse as Scotland stays shut to showrooms. But we are are in it together and just need to get through it together.”

Scotland moved to COVD Level 4 on January 5, 2021, which has seen installers only able to complete “essential work”.

Directof of Liberty Fitting Service in Dundee Mark Conacher said: “For installations, the thought of at least another nine weeks before we can get back to work takes a big leap to get my head around.

“Extremely frustrating when we know just how safe an environment we can make it during an install.”

First Minister for Scotland Nicola Sturgeon said: “The Strategic Framework is deliberately cautious at this stage but in the coming weeks, if the data allows and positive trends continue, we will seek to accelerate the easing of restrictions.”

IFA 2022 exhibitors “back to pre-pandemic levels”

Treat the business like it’s your own, advises designer