MIlan-based La Pavona was founded in 1905

Appliance brand Smeg has announced the acquisition of La Pavoni, an Italian manufacturer of domestic and professional espresso coffee machines. 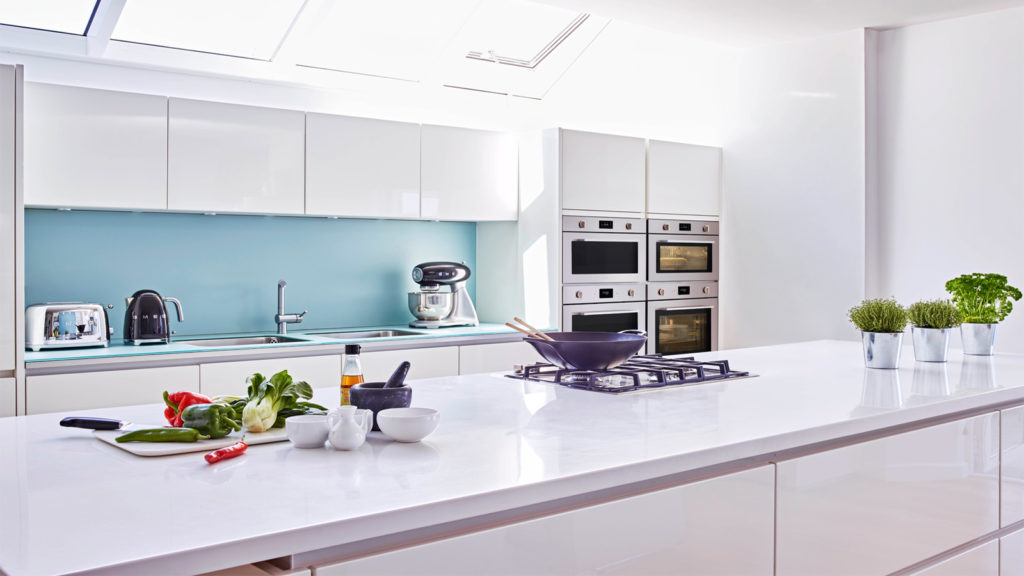 Founded in 1905 and based in Milan,  La Pavoni was founded by engineer Desiderio Pavoni and is reportedly producer of the world’s first modern espresso bar coffee machine.

La Pavoni has collaborated with architects and designers, such as Gio Ponti, to create its high-end coffee machines.

In the commercial market it offers traditional lever and semi-automatic designs, including some electronic and some with volumetric dosing and it has applied the same principles to its domestic models.

Its Europiccola and Professional coffee machine models, for the home, have been manufactured since 1961.

And, in fact,  the  Museum of Modern Art in New York features a Professional model as one of its exhibits.

The Smeg Group was assisted in the transaction by Mediobanca as financial advisor, by Pedersoli Studio Legale as legal advisor and by Deloitte for the aspects of accounting due diligence.

Smeg UK has recently refurbished its head office and showroom, which displays around 300 models, including coffee machines.