Celebration marked by a year-long programme of events

Cooking appliance brand Stoves reaches its centenary in February 2020 and has announced a programme of activity to mark the milestone. 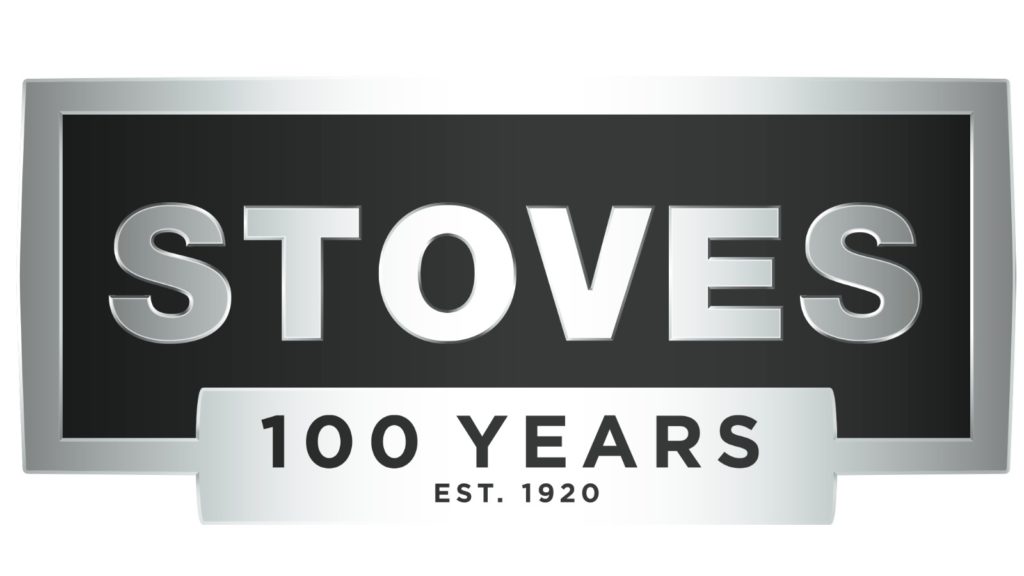 The brand, which was founded on Valentine’s Day, 1920, began life in Warrington as a manufacturer of gas heaters before producing gas cookers and moving to its current facility in Prescot in 1925.

As part of its 100-year celebrations Stoves will be supporting retailers with the launch of new products, national promotions and with its biggest-ever media investment.

In addition, the Stoves on Tour events will continue, with the brand hosting celebrity chefs on its stages at food and drink events across the UK.

Its events start with a visit to the Prescot site by local dignitaries, including the Mayor of Knowsley, Councillor Jackie Harris, on February 14th.

She will tour the manufacturing site before enjoying the first of a series of Centenary lunches alongside some of Stoves’ longest serving employees – some of whom have been with the business for more than 50 years.

Over a  two-week period,  all staff will be invited to a special lunch, each themed by decade, starting with the 1920s.

Stoves is also working with local museums and historical societies to ensure the company and its heritage is well represented within the community.

Its staff will also be raising money for local charities throughout the year.

Managing Director of Stoves parent company Glen Dimplex Home Appliances Mark Davison said: “100 years is a significant milestone for any company and reaching it reflects the continuing relevance of Stoves in today’s marketplace.

“We are thrilled that Stoves remains so strong after 100 years and we are keen our celebrations will be focused on providing support to the retailers that sell our products and help to keep Stoves at the forefront of consumers’ minds.

“And we also need to recognise the role our employees, particularly the long servers, have played in Stoves’ success.

“The fact that the company has been in Prescot for so long means the local community is awash with memories and we hope to revisit some of those over the next few months as we celebrate this landmark anniversary.”