Stuart Fraser for Developers, the contracts arm of award-winning kitchen retailer Stuart Frazer, has signed a deal with construction firm Lendlease to supply 351 kitchens for its Manchester Square Development. 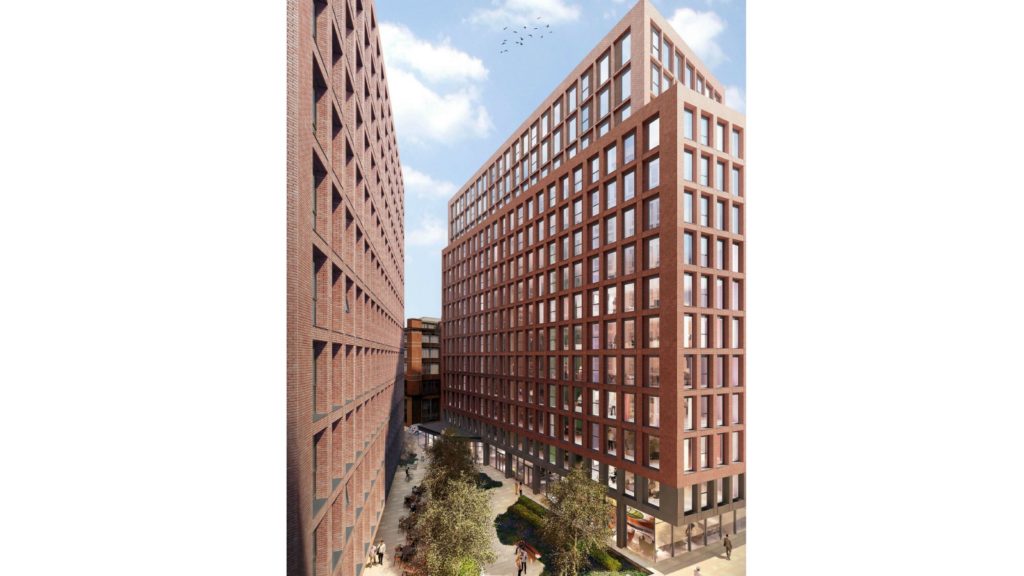 Although established in the UK for 40 years, the deal marks Siematic’s largest ever contracts job in the market.

It means SieMatic for Developers has embarked on a large scale recruitment programme for new staff throughout the company.

A project manager and sales manager have already been appointed together with new warehouse staff.

A new Head Office for Stuart Frazer SieMatic for Developers is currently being built and a new warehouse is also being sourced.

Head of Contracts, Lisa McCormick describes the win as a fantastic opportunity for the company, “ We’re delighted to be working with Lendlease on this exiting city centre project and look forward to the next 12 months as we rapidly expand the company and finalise other major contracts.”

The vision for the redevelopment of the site is to create a high quality, mixed use development, to  enhance the  existing historic context.

Managing Director of Stuart Frazer Mark Harrison explains how the win furthers the company’s overall reach: “Stuart Frazer has been established for over 44 years and in that time we’ve built a reputation as the market leader in the luxury kitchen market.

“The size of the project shows our capabilities in the contracts market and with other major contracts on the go we’re pleased to be leading the way when it comes to SieMatic for Developers.”

“The plans look amazing and the kitchens will really evoke the wow factor amongst buyers.”

Frontline Bathrooms pulls out of Kbb due to Coronavirus threat