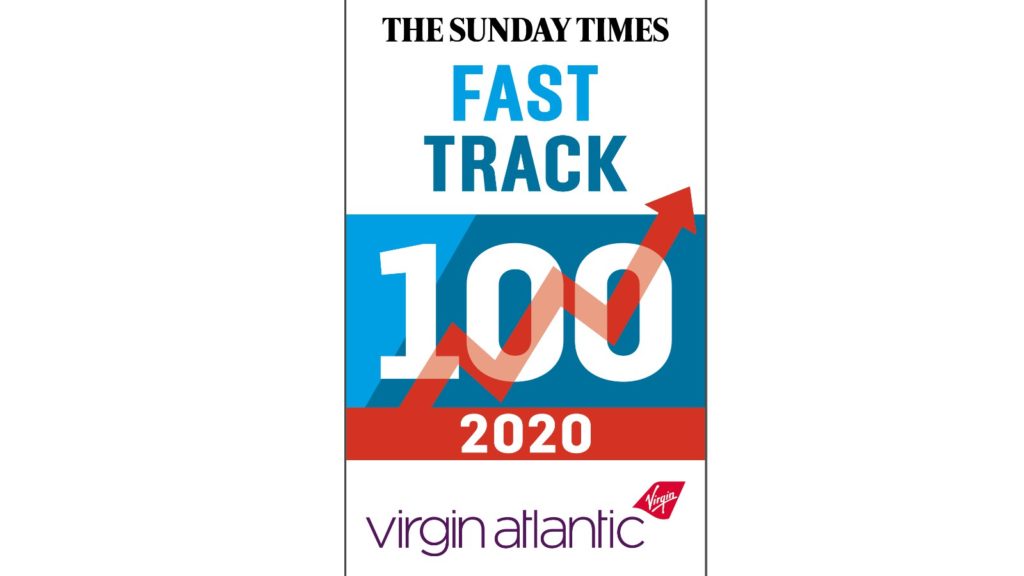 Positioned in the first half of the table at 44, tile retailer Total Tiles has achieved an annual sales growth of 61.48%.

It hired 17 additional staff during the first national lockdown as businesses renovated their premises.

Tile retailer Tile Mountain achieved a position of 53 with 57.66% annual sales rise and opened its third showroom in Birmingham.

Bathroom supplier Lusso Stone was ranked number 56 with an annual sales growth of 56.84%.

It employs 16 people and has provided baths, sinks and showers to high-end hotels such as Claridge’s in Mayfair, London.

Wholesaler Harrison Bathrooms achieved the position of 63 in the league table, with an annual sales growth of 50.14%.

According to the Sunday Times Fast Track 100, its sales reached an all-time high in July as customers invested in home  improvements.

The company opened a Leeds-based depot and has recently created a new bathroom supplier One of One.

Completing the bathroom suppliers in the list, Easy Bathrooms was positioned at 64 with an annual sales increase of 49.98%.

It opened nearly 20 new showrooms after the initial lockdown restrictions were eased in June.