Kitchen and bathroom retailers should aim for a higher-end market to entice consumers back into stores and combat online sales, when showroom re-open, says founder of The Independent Network and director of More Than Baths Richard Hassell.

Kitchen and bathroom retailers should aim for a higher-end market to entice consumers back into stores and combat online sales, when showroom re-open, says founder of The Independent Network and director of More Than Baths Richard Hassell.

Speaking exclusively to Kitchens & Bathrooms News, as part of its video interview series #KBNOne2One, he said independent showrooms should position themselves as middle, top-end of the middle market and even top-end.

Richard Hassell said: “If somebody is going to walk into a showroom, they want the design, the service, the education – the whole package basically…You’re not going to spend three hours on somebody that wants to spend £500.”

And he stated retailers need to get out of the mindset that they can’t sell more expensive bathrooms: “If there’s a tap for £100 and a tap for £600, there’s a difference for a particular reason. It’s not just manufacturing import cost, there’s quality, how much lead density is used in a tap, the cartridge… and the service.”

Equally, he reported independent specialists need to improve their staff training otherwise it results in “lower sales and lower turnover.”

Hassell believes when the showrooms re-open, kitchen and bathroom retailers will be inundated with enquiries. 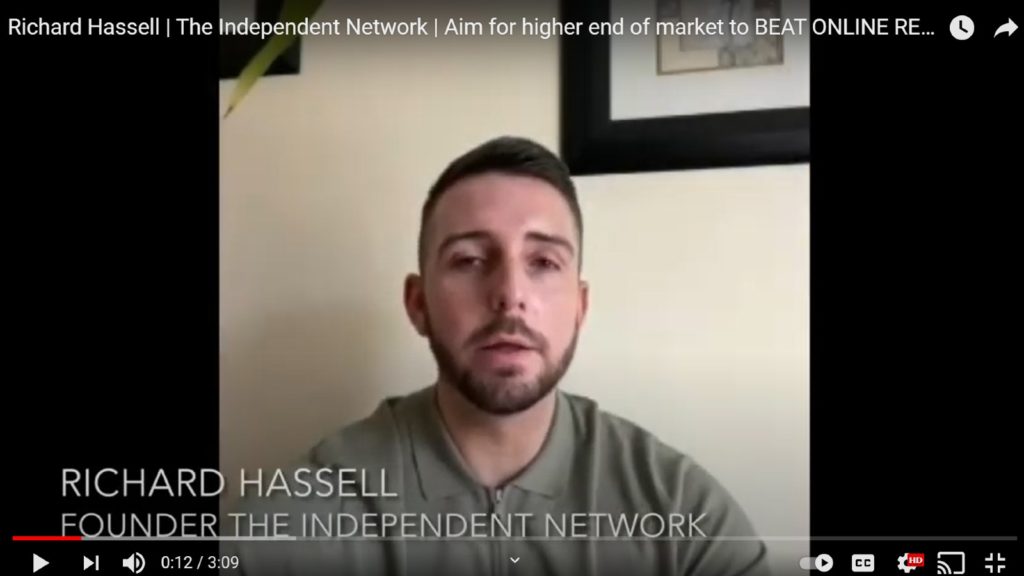 But he also pointed out, for the longer-term, showrooms need to be creating an environment “which is exciting for people to visit and they know they are going to get one-to-one attention. That’s how you will beat online.

“People buy from people, it’s as simple as that. If you’ve got that nice experience and the price is obviously correct, then there’s no reason for them to buy [instore] rather than online.”

Kbb industry has “duty of care” to attract next gen professionals