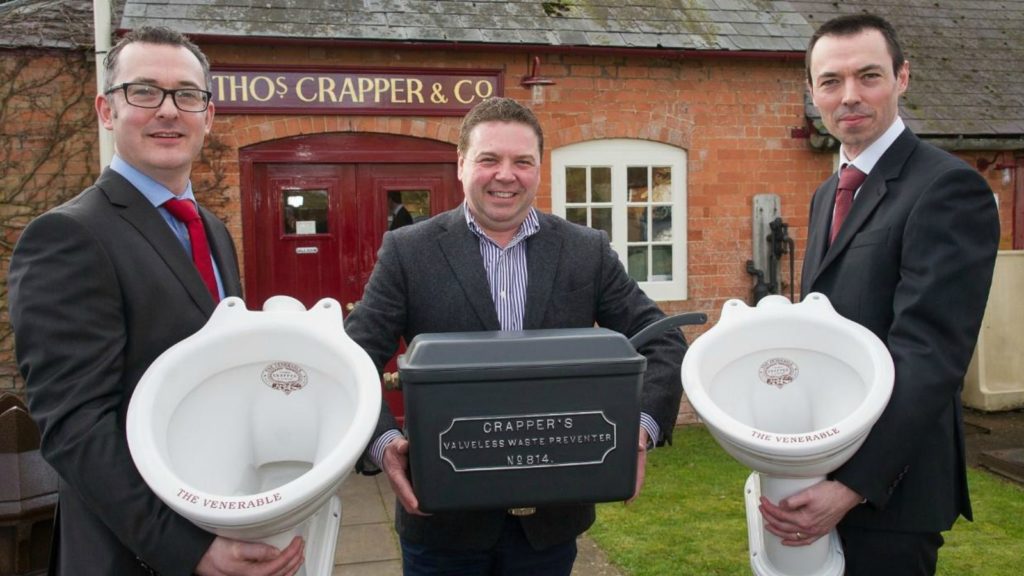 It follows the company’s acquisition in 2016 by Hartford Holdings, which owns a portfolio of bathroom brands including Trojan Baths.

Thomas Crapper is a 158-year old business which is famed for its period styles, however the range has been expanded to include more contemporary designs including black cisterns and modern brassware.

Since 2016, the range has increased from 50 to more than 250 products, including its first close-coupled WC.

And the bathroom brand is now sold in 70 UK retail outlets – an increase of 50 stores over the past three years.

In addition, it is exported to dealers in Belgium, Germany, Hong Kong, USA, The Netherlands, Spain and The Republic of Ireland.

Managing director Paul Dwyer commented: “When we bought Thomas Crapper we knew we’d hit upon a gem of a business.

“There is so much affection and loyalty for the brand, but there was huge scope for development.

“Whilst we want to remain true to the company’s roots and intend to continue providing the classic, heritage pieces the brand is famous for, we have ambitious plans to become a household name that goes far beyond that.”

He continued: “Ultimately we see Thomas Crapper becoming a lifestyle brand, and we are beginning to make headway with that.

Dwyer concluded: “We’ve got every intention of Thomas Crapper becoming one of the country’s biggest brand success stories over the coming years, known not just for its British heritage but its Yorkshire roots too.