Founded in 1988 as Eurobath International, the family-owned company changed its name to Vado 10 years ago to better reflect the aspirations of the business. 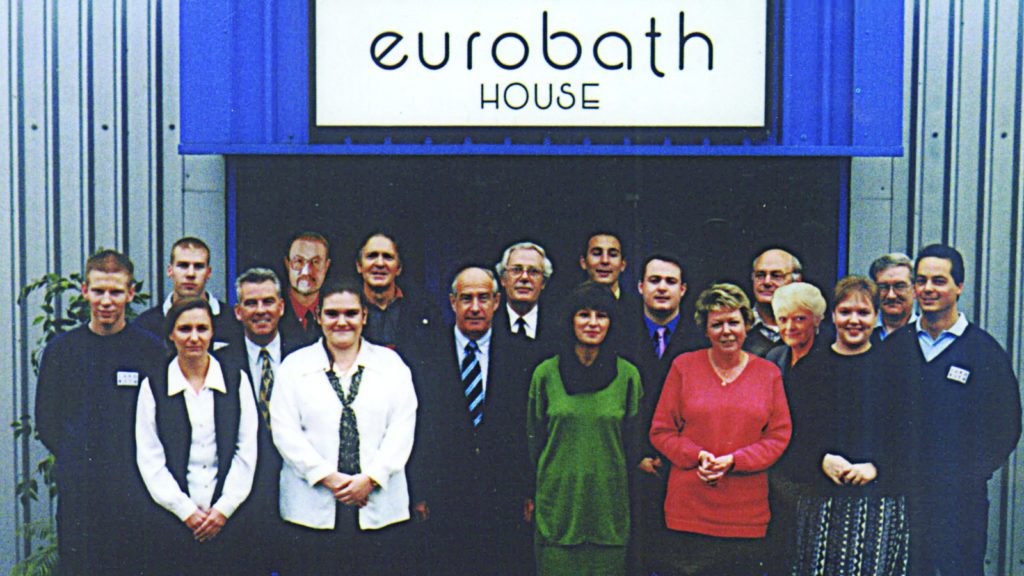 Vado celebrates 30th anniversary, with the business founded as Eurobath International in 1988

Headquartered in Cheddar, Somerset, Vado has a global presence with offices in China, the Middle East, South Africa and Eastern Europe, serving residential and hotel markets.

Managing director of Vado Jim Williams commented: “We have built on our successes in the UK retail market and developed as one of the leading brassware brands in the project sector, here in the UK and in more than 60 countries.”

Vado won the Queen’s Award for Enterprise for International Trade in 2012, and a year later, shower and tile group Norcros acquired the company in a deal worth £16million.

It is now part of the group which includes Merlyn, Triton, Croydex, Abode and Johnson Tiles, with Vado having achieved an annual turnover of over £44million in 2017-18.

“Our focus remains on launching products that are not only design-led but practical from an installation and usage perspective.”

Its Kovera tap won a Red Dot Award in 2015 and two iF Design Awards in 2016, and its most recent launch – Omika – has been through a collaboration with designer Jo Love.

During its past 30 years in business, Vado’s achievements include opening a training and visitor centre at its HQ and introducing an app for product specification.

Most recently, the company has created the VIV augmented reality mobile app and been introduced into the Material Lab in London

To celebrate its third decade of being in business, Vado organised a rally challenge, comprised of a team of 22 people, through Copenhagen, Namur, Amsterdam, Luneburg and Malmo raising £101,000.