Vado previewed its Arrondi collection, designed in collaboration with Conran & Partners, at 30 St Mary Axe or The Gherkin in London.

Brassware manufacturer Vado previewed its Arrondi collection, designed in collaboration with Conran & Partners, at 30 St Mary Axe or The Gherkin in London. 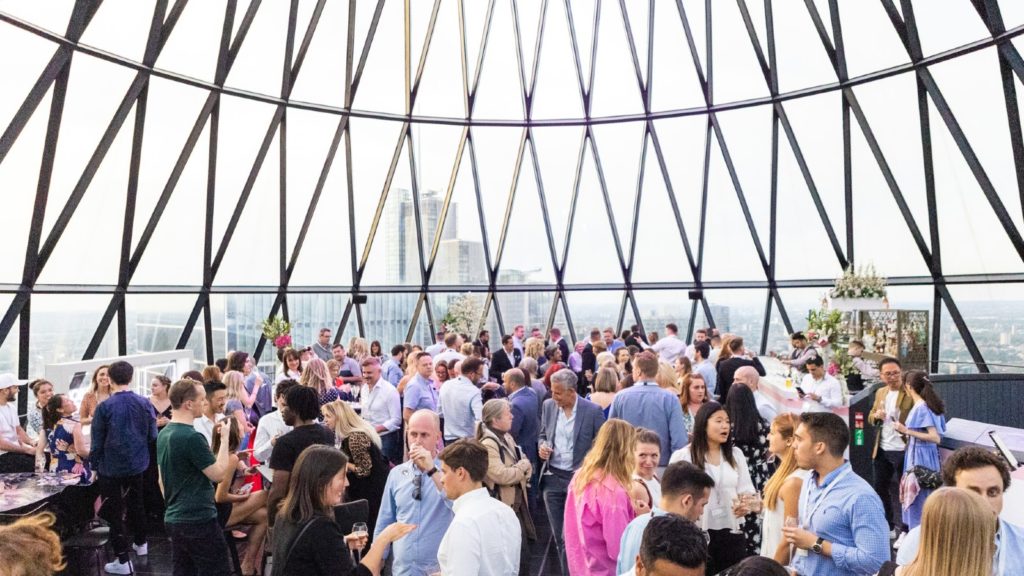 The event saw the reveal of Arrondi brassware collection which spans bathroom mixers, in a choice of sizes and handles, as well as shower valves, overhead and handheld showers, with the range available in July.

Named after the French word for roundedness, Arrondi has a rounded, flared spout and shoulders, and is positioned in the premium-priced sector of Vado’s portfolio. 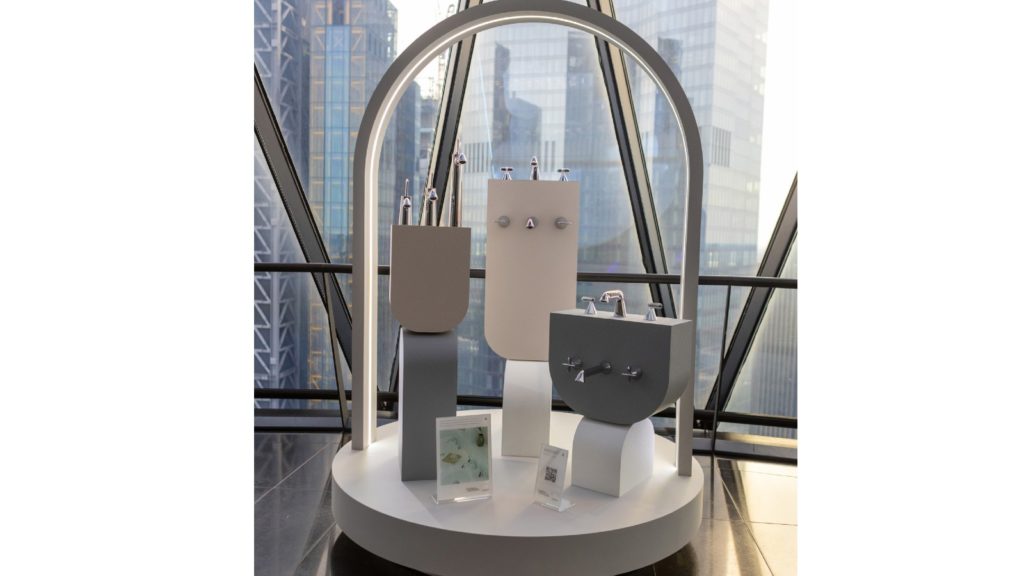 Principal of Conran and Partners Tim Bowder-Ridger explained the collection had been created to bridge the gap between traditional and contemporary design and the current range would be expanded upon.

Speaking at the event, product and marketing director of Vado Angela Neve said the brassware manufacturer chose to work with Conran & Partners as the companies share the same values

She stated: “This joint venture has been a coming together of hearts and minds with Conran & Partners and we’ve worked meticulously to design something that we believe really brings something new to the market.

Neve added: “With Arrondi we’ve created something that is truly timeless and will become a classic of the future.”

Highlighting its suitability for residential, hotels and hospitality sectors, sales director of Vado Lee Palmer concluded Arrondi had already been specified for its first project in Searcy’s restaurant at The Gherkin.

It follows on from Vado’s collaboration with interior designer Jo Love for the launch of its Omika Noir collection.