General manager Judge has worked for the company for seven years 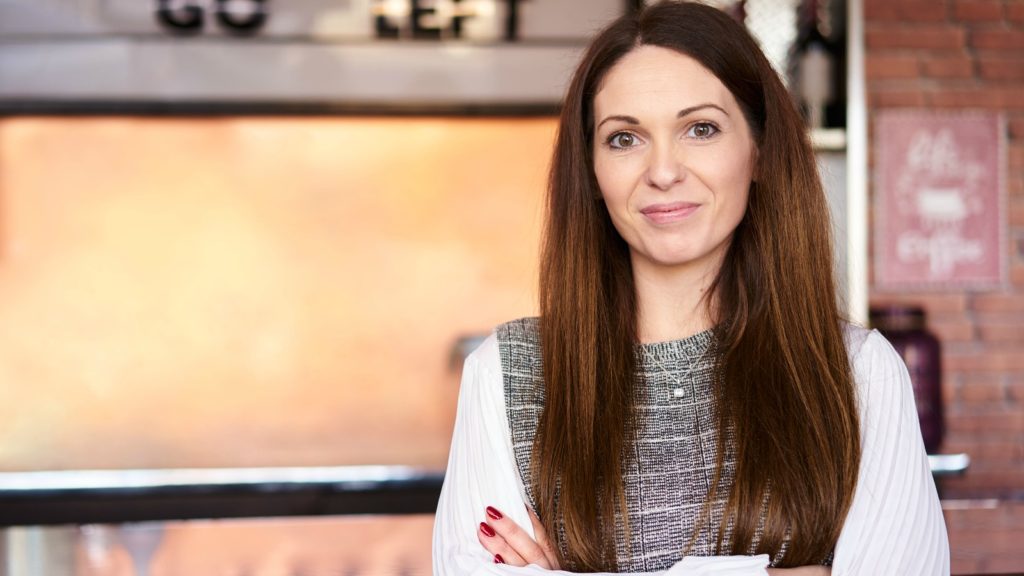 She succeeds founder and owner of the company Mark Radcliffe who will move into a chairman role.

Judge has been with the company since 2013, joining as an office administrator and PA to Mark Radcliffe.

She was promoted to general manager in 2016, overseeing operations, logistics and personnel.

The change comes at a time when the company has posted a revenue of £151million and a profit of £10.1million.

Speaking about her new role, Judge said: “After seven rewarding years with Victorian Plumbing, I’m delighted to be stepping into the role of managing director.

“I’m grateful for the faith that the company has shown from promoting within and the new role feels like a natural progression after years of becoming increasingly involved with the strategy of the business.”

She continued: “2019 was a great year for the company and a testament to the hard work of our staff.

“Continuing the consecutive years of growth and profitability is a trend that I intend to oversee as managing director.”

Chairman of Victorian Plumbing Mark Radcliffe stated: “Over the last two years I have stepped back from the business and Stephnie naturally started getting involved in more and more decisions regarding business strategy and direction.

“I have never felt more comfortable about someone taking on this important role.

“Having worked so closely with me over the years she has developed an almost mirror image of my thinking and approach.

“Stephnie has been an integral part of our success story and I am confident she will continue to drive the business forward with the same passion.”

JUST OUT: @FrankeUK has extended its Minerva 4-in-1 Electronic instant water tap with the Helix model and three new… https://t.co/PvYPBNJq0C