International bathroom brand VitrA is celebrating 30 years of supplying bathrooms in the UK.

International bathroom brand VitrA is celebrating 30 years of supplying bathrooms in the UK. 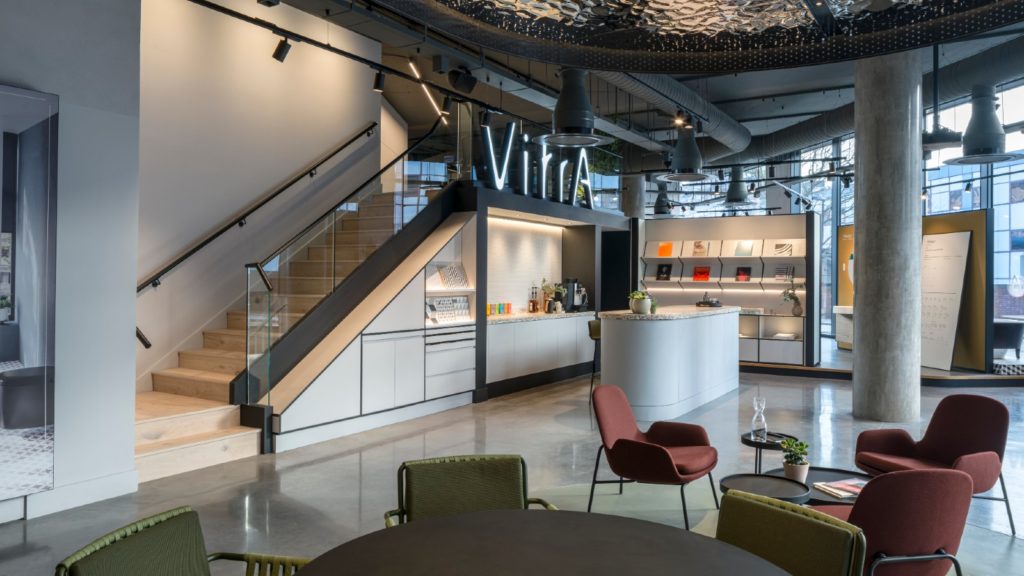 It has attributed some of its success to producing products for UK plumbing systems and was one of the first non-British manufacturers to become a member of the Bathroom Manufacturers Association.

To support independent bathroom retailers, the company has also exhibited at shows such as Interbuild and ISH and forged relationships with British distributors Scorpion, Barwick and Davroc.

In addition, it created a Showrooms of Excellence programme in the late 1990s, which still forms an integral part of its sales strategy.

Building on its retail business, VitrA started to supply the commercial market over two decades ago and within the first five years won the contract for Heathrow Terminal 5.

It has built relationships with architects, developers and housebuilders and in the early 2000s started working with Urban Splash,

VitrA’s most recent residential projects including The Cocoa Works apartments by Latimer and the Phoenix apartments by Capital and Centric.

Product design has been key to the company with design collaborations from Ross Lovegrove, Terri Pecora and most recently Tom Dixon with the multi-award-winning Liquid range.

In 2011, VitrA opened the Innovation Centre, a research and development facility which produces and trials new products and technologies for international markets, specifically considering the UK.

Today, VitrA operates over 2,000 sqm of warehouse space in Oxfordshire, has a team of 50 people, and opened a showroom in London for architects, designers, and specifiers last year.

Levant Giray, who retires at the end of July 2022, commented: “It is fair to say we have come a long way in three decades.

Brands pre-eminent when we arrived have largely disappeared. Internet sales and the IoT are pervasive, with companies interacting directly with consumers in ways unimaginable back then.

“The future is exciting. Leaving VitrA after 30 years is bittersweet, but in the skilful hands of Steve Breen and the team, I know that VitrA will continue to build on its reputation for good design, high-quality products and top customer service.”

Managing Director Steve Breen added: “I’m delighted to be leading VitrA through this next chapter. VitrA is in fantastic shape with a great team of staff and management. The foundations built over 30 years mean we are well placed for the next 30.”

Hansgrohe reports historic sales and aims for “above market” growth