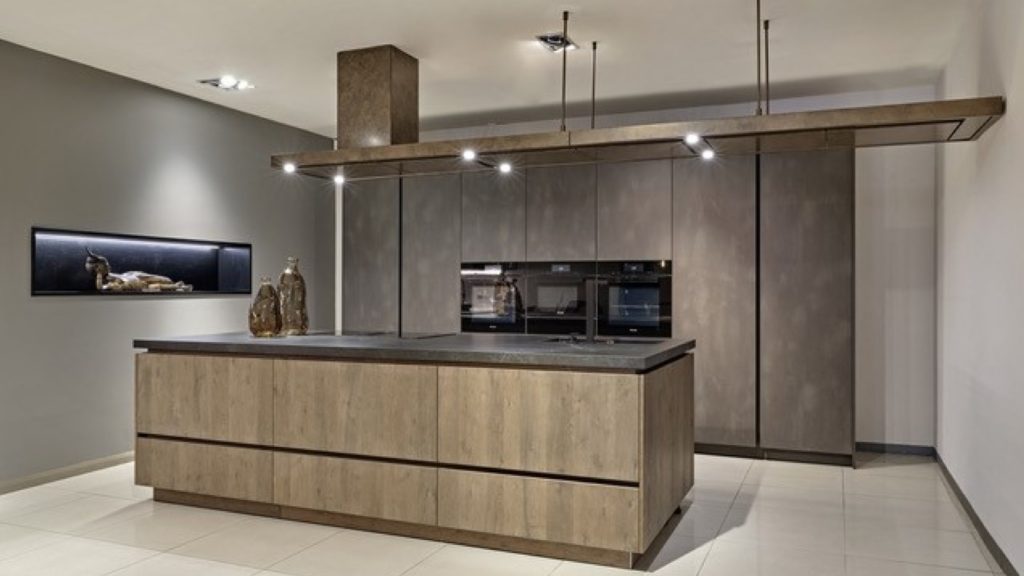 The company has recently partnered with Everhot to produce the Everhot Hood by Westin to complement its range cookers.

Cooker hoods on display at the London showroom space include its Stratus Mono ceiling hood, and the Edge range of hoods.

Brand manager at Westin James Rayner: “We are really proud to not only be able to announce our first show space, but to be associated with a long-established, like-minded company in Halcyon Interiors, who we have dealt with for many years.

“When the opportunity arose to display our cooker hoods in a prominent Wigmore Street location, the decision was a very easy one to make.”

Westin London will become a hub in the south of the UK for client meetings and events along with product training and demonstrations, ahead of a planned future northern hub.