Whirlpool Corporation has celebrated its 110th anniversary, sharing major milestones throughout its history. 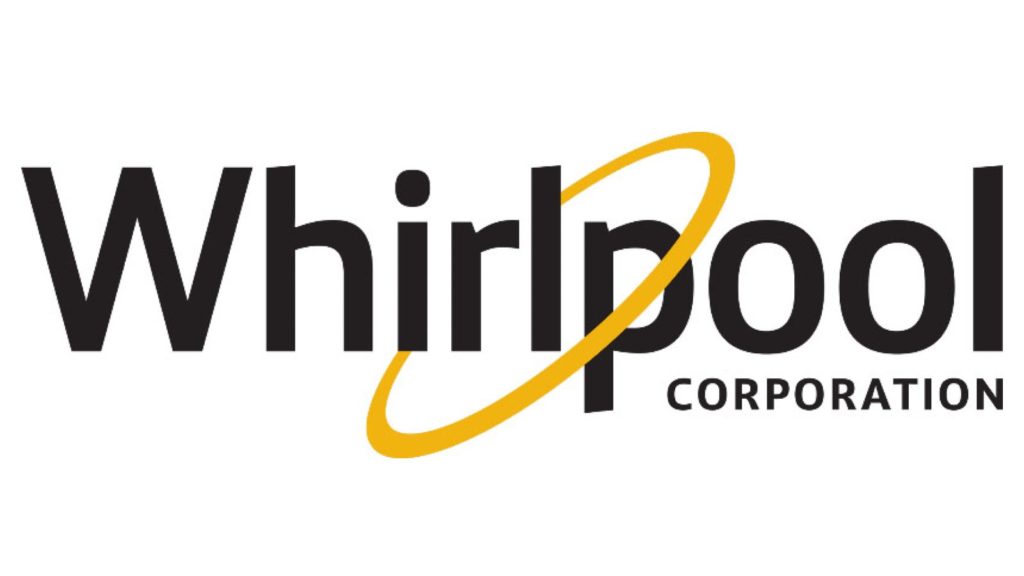 From November 1-11, the company shared decade-by-decade key moments for the company.

Senior leaders also appeared in a live stream, for 11 minutes each day, retelling Whirlpool Corporation’s history and providing insight into the company’s future goals and targets.

The company entered the international market and, despite the Great Depression of the 1930s, achieved growth.

The Second World War saw the company shift operations to support the war effort, using its factories to create components for aircrafts and military equipment.

By the summer of 1945, appliance production resumed, and the company witnessed “significant” growth in the subsequent years.

By 1950, its Whirlpool brand name gained recognition and the Nineteen Hundred Corporation was renamed Whirlpool Corporation.

A series of acquisitions took place in the following years, including the purchase of KitchenAid, Hotpoint, Indesit, Maytag and Amana.

By 2020, what started out as a small family-owned business had transformed into a global company with over 78,000 employees.

It has 14 sites in the UK, including its head office in Peterborough, a manufacturing site in Yale and a training centre in Manchester.

In addition, Whirlpool Corporation has supported social and environmental initiatives, launching the Whirlpool Foundation in 1951 to aid charitable organisation.

The company claims to be the world’s first appliance manufacturer to set a global greenhouse gas target in 2003 and further reduce emissions by 3% in 2008.

This figure was revised in 2007, when the company committed to a goal of 6.6% reduction in greenhouse gas emissions by 2012.

In 2021, Whirlpool Corporation announced a global commitment to reach a net zero emissions target in its plans and operations by 2030 across its manufacturing and large distribution centres.

Public affairs director of Whirlpool UK Appliances Ian Moverley said: “Our brands, including Hotpoint, Indesit, Whirlpool and KitchenAid, have made a real, positive difference to homes and communities for 110 years.

“While the company has evolved over the years to adapt to global challenges, drive technological advances and meet the changing needs of our customers, our mission to improve life at home has remained at the heart of everything we do for 110 years, and so too has our commitment to build greater relationships with our customers, develop the talent within our business and establish deeper ties with our communities.

“We look forward to using Whirlpool Corporation’s 110 year anniversary as an opportunity to remember our diverse history, reinforce our core values and recognise our employees, not only to celebrate our accomplishments and how far we have come, but to look towards the future and appreciate how much more we can achieve.”