Following the Government issuing a notice kbb showrooms must close during the second lockdown, national kbb retailers – including Wren Kitchens and Magnet – have closed their stores. 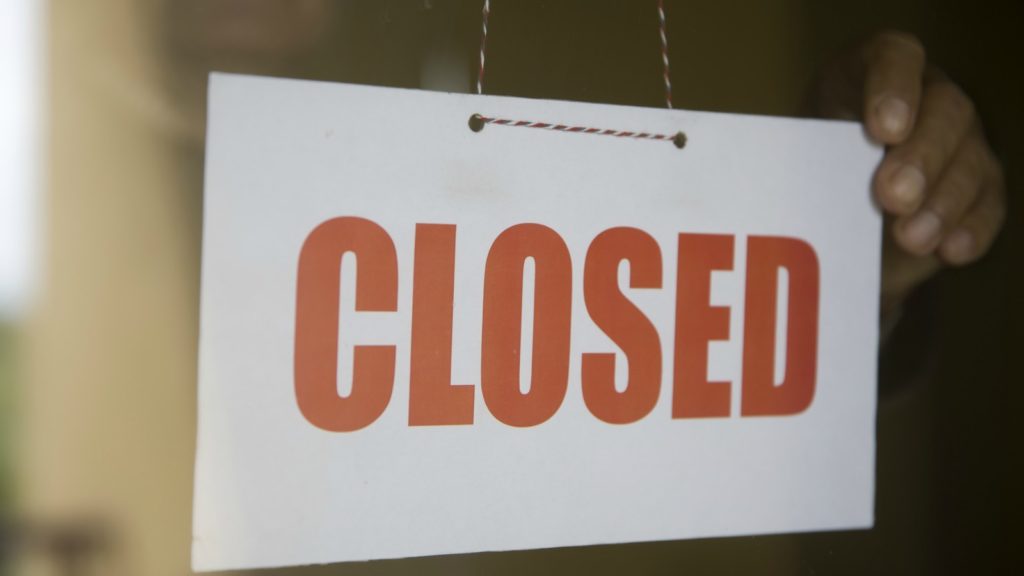 The second national lockdown began in England on November 5, with all but “essential” shops having to close.

Kbb showrooms were classified as “essential” but trade association the Kbsa was later informed “showrooms open to the public for products used in homes, including bathrooms, kitchens and glazing” must close.

Magnet issued a notice on its website, last updated on November 19, stating: “Here at Magnet, the safety and wellbeing of our customers and colleagues remains our first and foremost priority.

That’s why, following the most recent government advice on restrictions across England, we want to reassure you, our valued customers, that while our showrooms may be closed, we’ll remain open for virtual consultations and we’re delivering and installing as usual.”

While Wren Kitchens noted on its website: “Showroom appointments from the 3rd of December.”

All kbb showrooms in Wales and Scotland will remain open, in line with current legislation

It follows concern from independent kbb specialists, who believed national kbb retailers may stay open to serve the public and demanded a ‘level playing field’.

Acting CEO of the Kbsa Ernst-Uwe Hanneck signalled his disappointment with legislators and applauded the trade association for its work in helping determine the rulings for all kbb showrooms.

He wrote on LinkedIn: “Why did it take so long? Why did it need the action of a small but powerful Trade Association, the Kbsa Kitchen Bathroom Bedroom Specialists Association to achieve this? Should others have been a lot more active earlier? What did the government do? What did Trading Standards do? It took the team at the Kbsa to work quietly but day and night to finally secure a level playing field.”