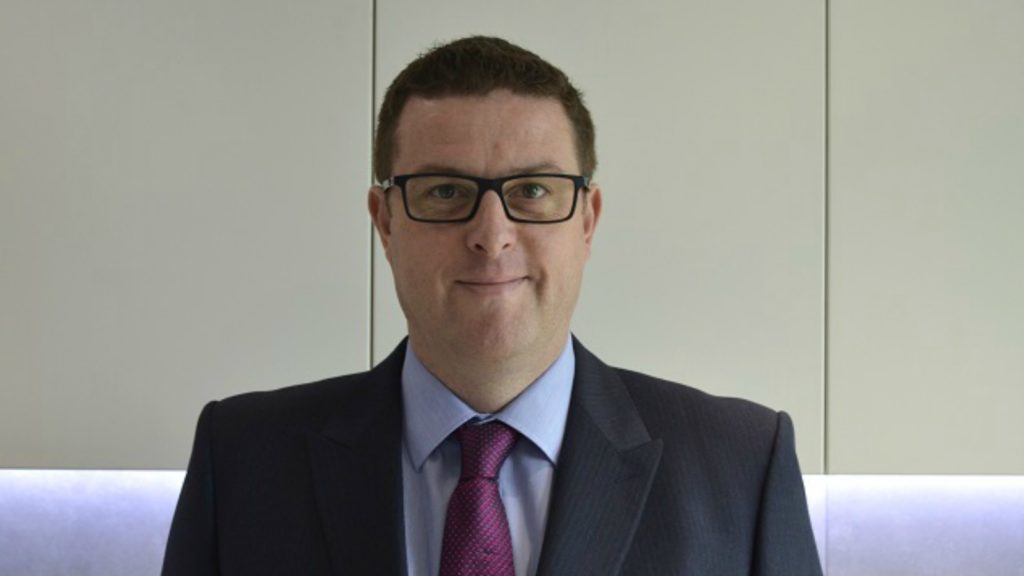 It helps bolster the council’s representation from the kitchen sector, which accounts for nearly 10% of the association’s membership, with a combined turnover of around £2billion annually

Story was a British Standards Institute (BSI) committee member during the recent updates of two rulings for domestic kitchen equipment.

Speaking on Story’s appointment, Phil Reynolds, chief operating officer at FIRA said, “It’s a key priority to have a good balance of Council members to reflect the membership.

“We did identify that we had a gap from the kitchen sector and by Andy joining us we’re readdressing this.

“It’s only through having a cross-section of Council members that we can ensure that the Research Association delivers across the entire furniture sector, without bias towards one segment.

“A few months ago Andy met the Council and both parties were eager for him to get on-board.

“I look forward to his participation in his first formal Council meeting in June and for the kitchen sector to once again have a stronger voice.”

He joins the council which includes