Beko Plc has announced the retirement of Tony Breislin, regional sales manager for independents, after almost seven years of service. 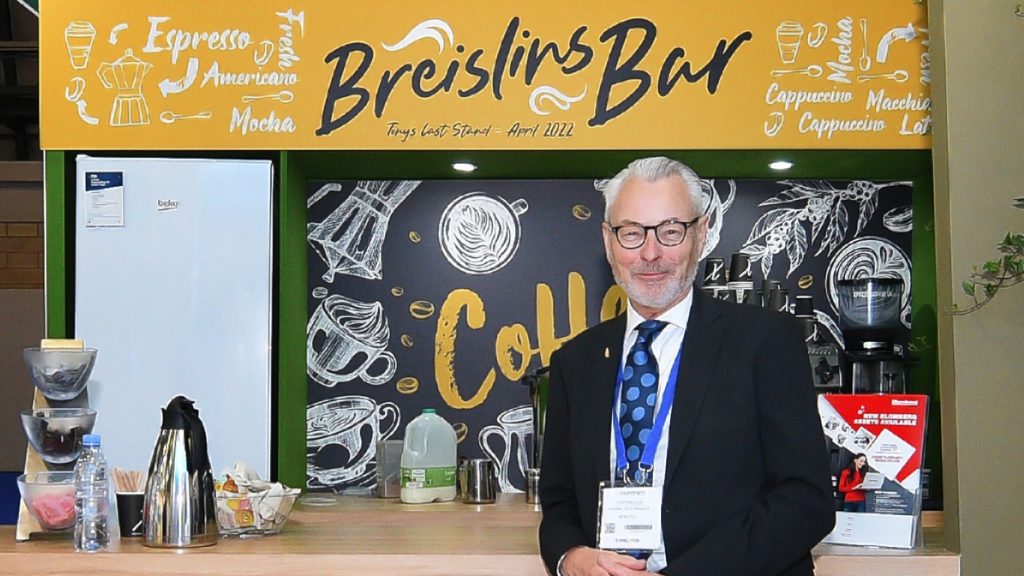 Brieslin began his career in the appliance industry in 1974, and has worked for Yorkshire Electricity Board, Friedlands Doorbells and BSH before joining Beko Plc in 2015.

Working as regional sales manager for independents, he was responsible for managing and developing his area.

Steve Naylor also commented Breislin had played a pivotal role in the development of Blomberg and all Beko Plc brands within CIH during his time with the company.

Praising Tony Breislin for his contribution to the company’s success, Naylor commented: “On behalf of everyone in Beko Plc, we would like to wish Tony the very best of luck for the next chapter in his life.”