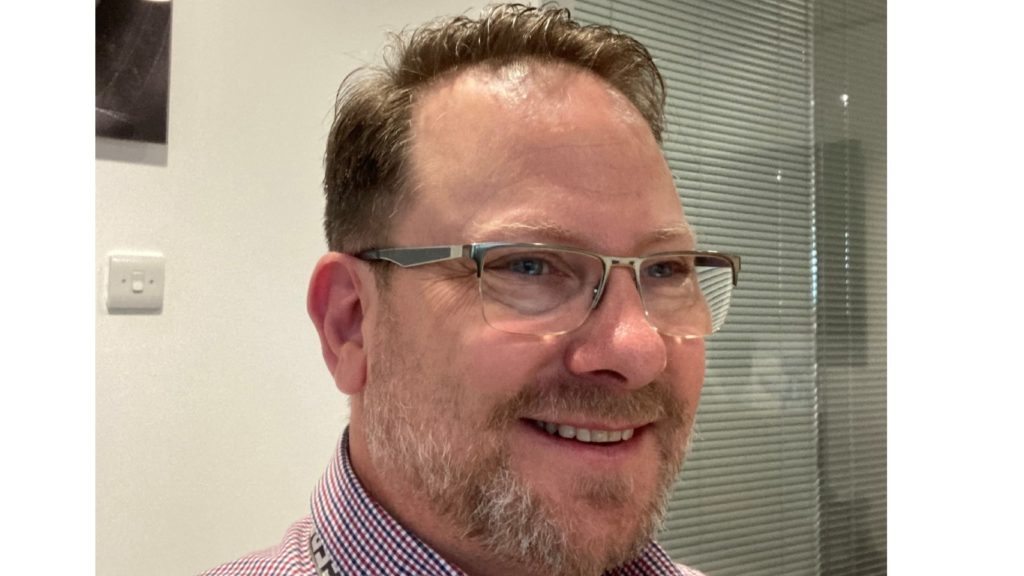 He joins the Geberit team after a vast and varied career, having once been a decorated RAF aircraft mechanic.

David then transitioned into a sales career starting with production lubricants and engineering cutting fluids, followed by a move into technical sales within the construction industry.

After a personally life changing event in 2006, he chose to move into the independent living sector working as a sales surveyor for a dealer of through the floor lifts, steplifts, stairlifts and ceiling track hoists.

Latterly David has spent almost 10 years in a senior position in a motor home and caravan dealership until returning to a career in the healthcare sector to join Geberit as a regional sales manager.

“His passion for helping people and vast experience makes him a strong new addition to our group.

“This expansion underlines our continued commitment to the healthcare industry and the Geberit AquaClean Mera Care.”

This announcement follows the addition of three new Care team members earlier this year, and expansion of UK retail team with Andy Card and Crina Nitura.