Keeley Haines promoted after 15 months with the company 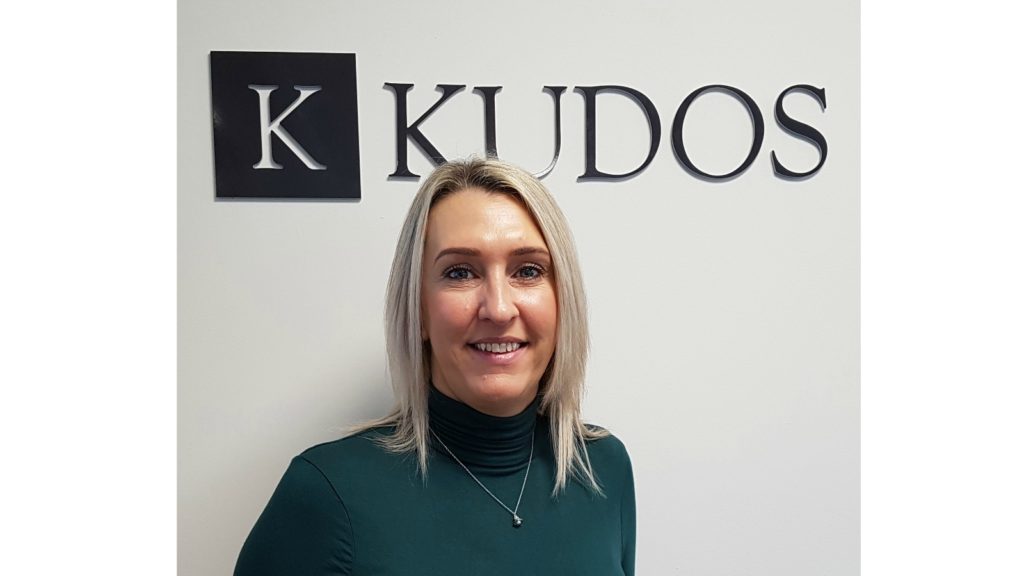 She joined the sales team just 15 months ago, with years of industry experience, having worked with brands such as Hansgrohe and Lecico Bathrooms.

Commenting on her appointment, Nick Graville said: “Keeley is a very capable and personable sales manager for the group.”

He added: “She has experienced all the roles she is now managing and the team are working well together with her at the helm.

“We are already reaping the rewards of her initiatives with increased sales in 2019.”

Kudos has recently celebrated its 20th anniversary and has invested into its warehouse, production and new product development.

Kudos has been designing and manufacturing shower products at its Cumbria facility since 1999.

Its product portfolio includes shower enclosures, shower trays, over bath screens and wetroom solutions which are sold through bathroom showrooms and merchants.