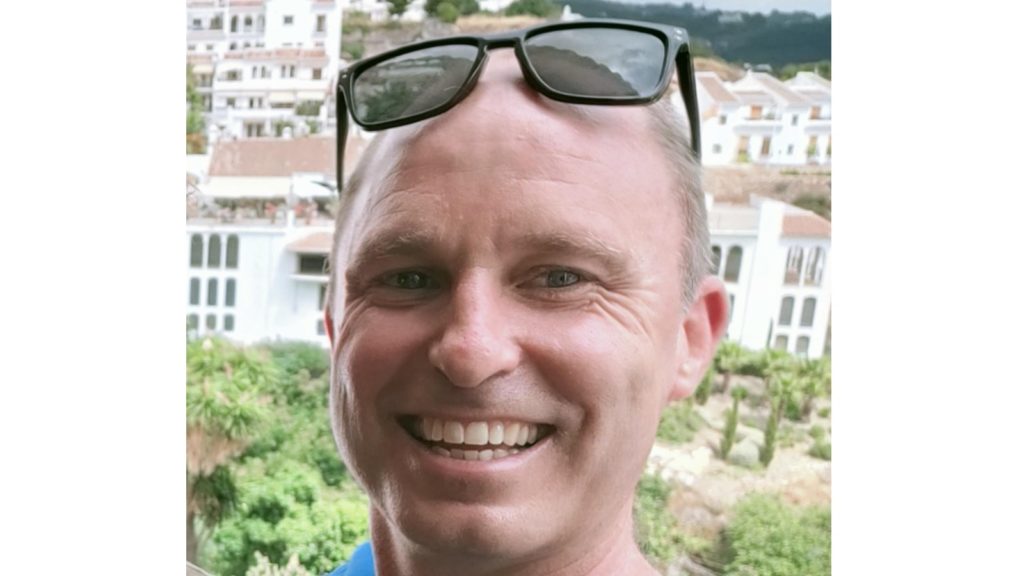 His former experience with the upmarket Scandinavian bathroom accessories manufacturer has already helped him establish a number of displaying showrooms in his territory, reports the company.

Willcox has been tasked with developing a bigger showroom base in the region and developing greater awareness and sales of its shower cubicles, enclosures and trays.

Speaking about his appointment, William Willcox commented: “I am really impressed by the Kinedo products and looking forward to expanding the network of showrooms even wider.

“Those I’ve worked with, so far, really understand the benefits of the Kinedo range for their customers and appreciate the quality of the products.”

His appointment follows on from the expansion of the sales team, with James Day named area sales manager – South.