Gerald Bose assumes the role, following the termination of a working relationship with Katharina Hamma 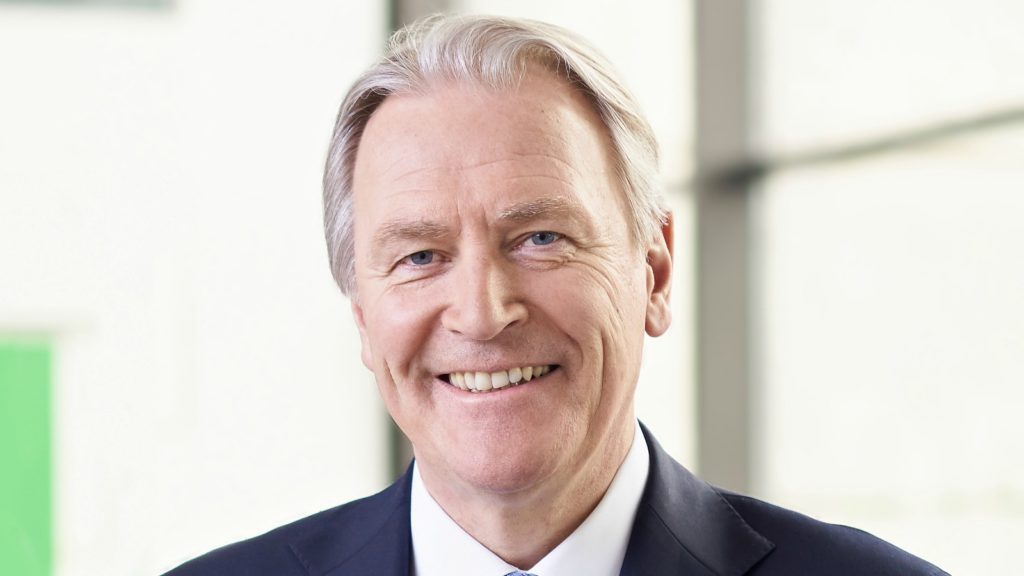 It follows the announcement that chief operating officer (COO) Katharina Hamma has left the organisation.

The supervisory board of Koelmesse terminate the relationship with Katharina Hamma on November 16, 2018, with immediate effect.

A press statement reported the termination was “in light of differing views on the future strategic direction of the company.”

Katharina Hamma, previously an authorised signatory at Messe Munchen, was appointed to the management board of Koelnmesse in 2001 in the newly-created COO role.

Living Kitchen takes place at the Koelnmesse from January 14-21, 2019, with the likes of Haier exhibiting at the show.