Founder of electrical supplier Hamilton Litestat, Rod Hamilton has died at the age of 90 following a stroke.

He started as an agent selling electric shavers, smoothing irons and electric fires. 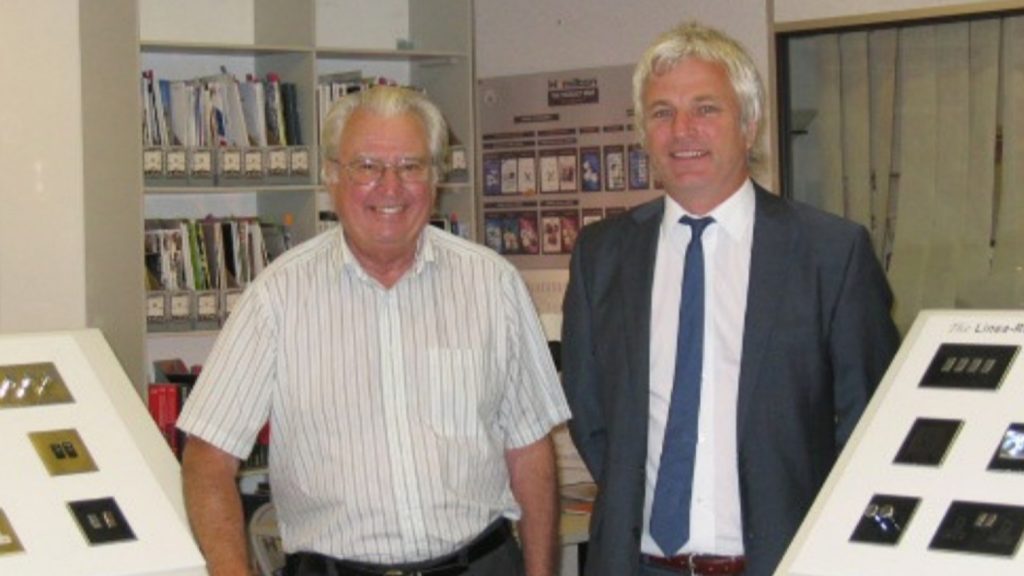 A request to sell a new piece of technology at the time – a dimmer – led him to switches, sockets and lighting controls.

Established in West London, Rod Hamilton moved the company to Wiltshire in 1984.

It allowed the company to expand and sell to national and international customers.

Hamilton Litestat then opened a factory in Bristol, where the company is now based.

Although the running of the company had passed to his son Ian Hamilton, Rod Hamilton was still going into the firm at 86.