Paul Booth has been promoted to the position of operations director for Cumbrian manufacturer Kudos Shower Products. 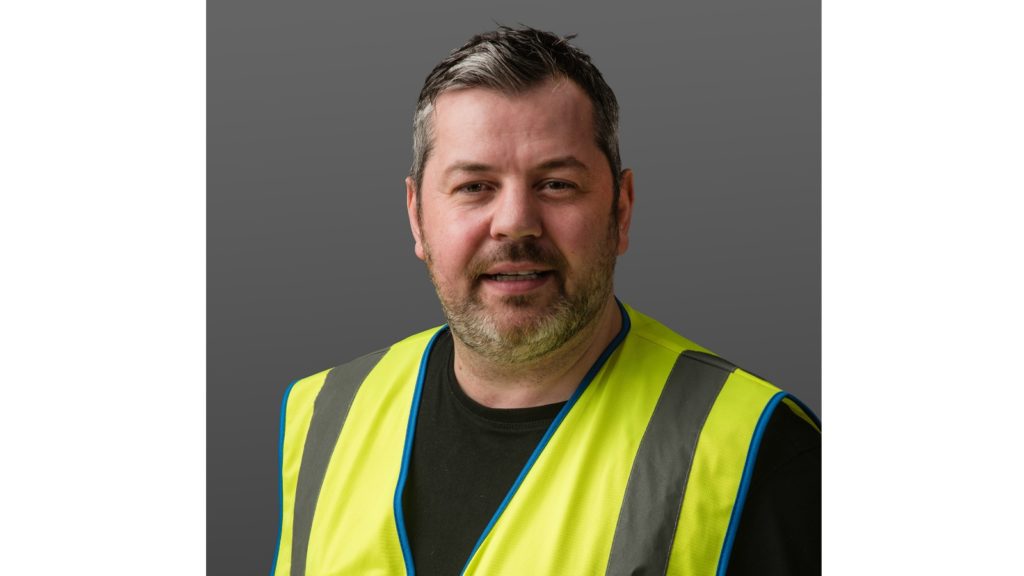 He joined the company in August, last year, as operations manager and has implemented workflow improvements for the business.

Prior to working with Kudos Shower Products, Booth held operational roles in with FMCG and pharmaceutical industries.

His work since joining Kudos has seen all shower tray production move to its Northern Ireland facility and finished goods move to a 40,000 sq ft expanded warehouse facility.

It has formed part of the Kudos growth plans, as the company is celebrating two decades of being in business, this year.

Paul Booth commented: “My role is all about making continual improvements for the business.”

He continued: “Improvements in site productivity, current processes and methods of working are important to drive OTIF (On Time In Full) deliveries and an overall better customer experience.  This alongside environmental and health & Safety improvements.

Booth added: “In my previous roles I’ve helped develop a continuous improvement culture within businesses which yielded some great results from an operations and people development perspective, something we are keen to replicate at Kudos.”