Peter Phelan has been promoted to the newly-created position of sales director for kitchen sink, tap and bathroom brassware manufacturer Abode. 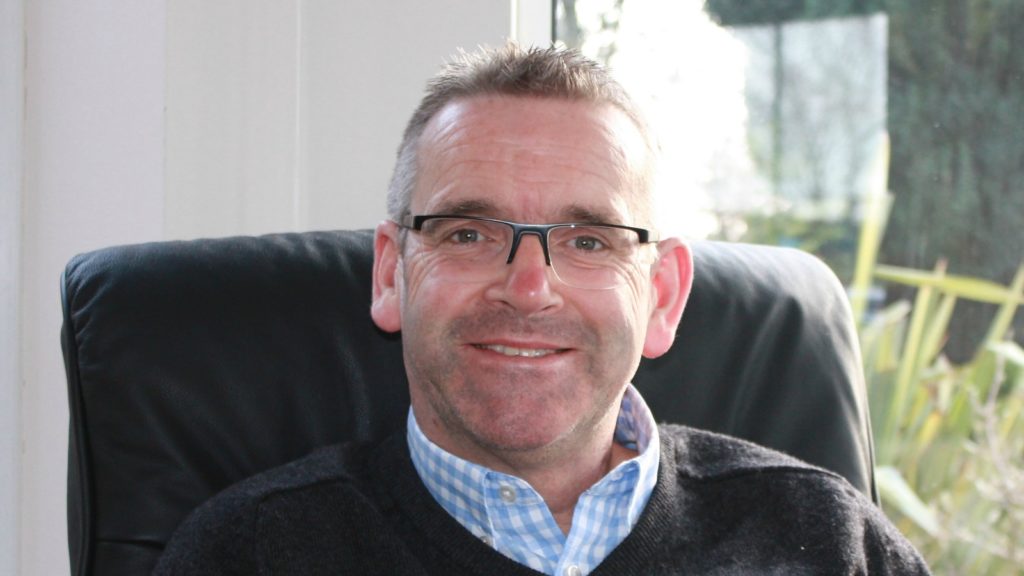 He has been with the Abode business for 13 years, most recently employed as national sales manager.

The promotion of Peter Phelan comes immediately after the KBB exhibition, where the company reported “interest in the Abode brand was stronger than ever”.

Managing director of Abode Matthew Pitt said: “I feel confident in saying that the Abode sales team is one of the best in the market.

“KBB has given us a great platform from which to continue our growth.

“I would like to congratulate Peter on his promotion, and I look forward to working with him to ensure we convert all the many new business opportunities available to us.

“He is synonymous with the Abode name in the market and nobody has a better knowledge of what is important to all our customers.”

Abode was founded in 2002 by Darren Holliday and became part of the Norcros Group in March 2016.

Its sister companies in the UK include Triton, Merlyn, Johnson Tiles, Croydex, Vado and Norcros Adhesives.

In February,  the Norcros Group announced it would be “likely” the Coronavirus would impact on supply for the remainder of the financial year and into 2021.