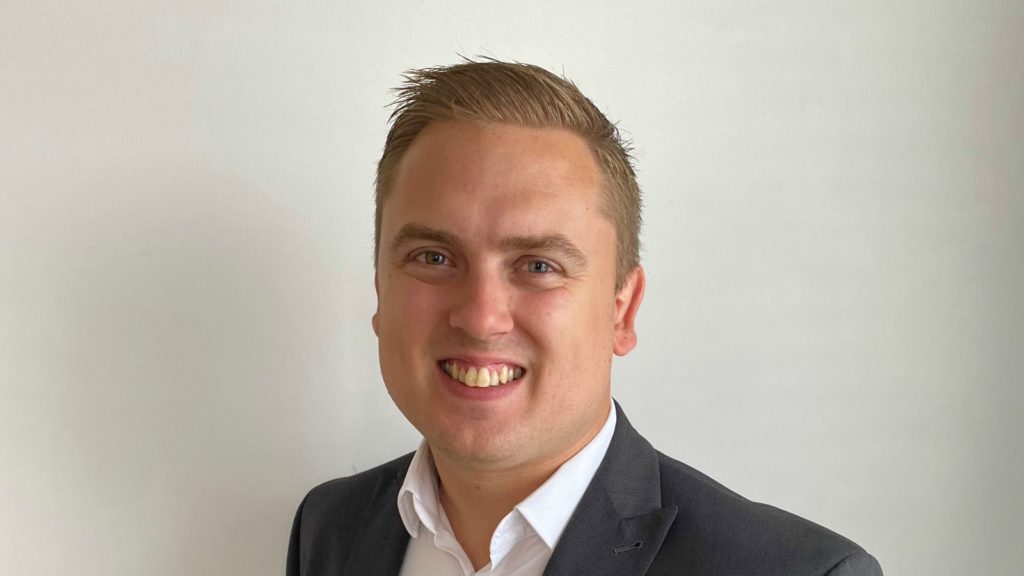 His areas of responsibility will be Northamptonshire, East of England, London and the Home Counties.

In his new role, O’Sullivan is responsible for supporting trade customers, including merchants and non-showroom outlets, while growing and developing the company’s client base.

He commented on his new role: “I’m delighted to have joined the Rangemaster team. I was attracted to the company by the heritage and dedication to British manufacturing.

“While I am new to the KBB industry, I’m really excited to use the skills and expertise that I have gained in similar industries to further develop Rangemaster’s network of trade partners.”