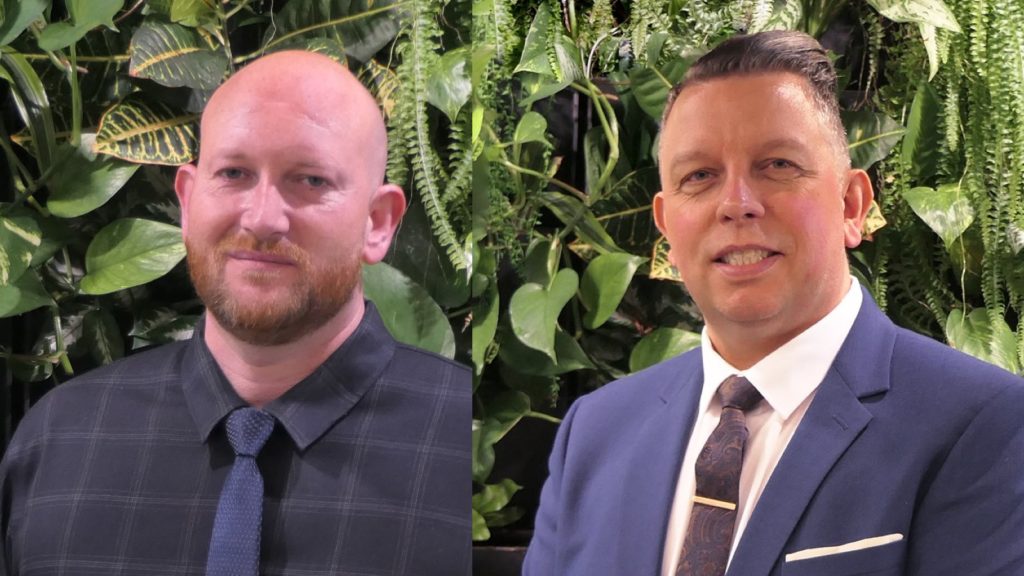 Both have a background in the kitchen sector, with Michael Parry looking after the North and Midlands, and Gary Nolan taking on the South region.

They will be joining Tim Taylor who takes care of the North East, North West, Cumbria and Scotland.

Parry joins Smeg from BioCote, where he worked as a business development manager.

In this role, he was responsible for developing sales plans, supporting and growing the base of customers.

Prior to this, Parry was a regional sales manager for Deco Glaze covering the central region of the UK building business in the kitchen studio sector.

Nolan has joined Smeg with eight years’ experience at Blanco, where he started in customer service, rising to sales executive, and then to regional sales manager.

In his new role, he will take on the sales representation in the kitchen studio sector in the southern region covering Suffolk to South Wales, South West and South East.

The appointments follow on from Pete Jarvis recently being named head of national accounts for Smeg UK.