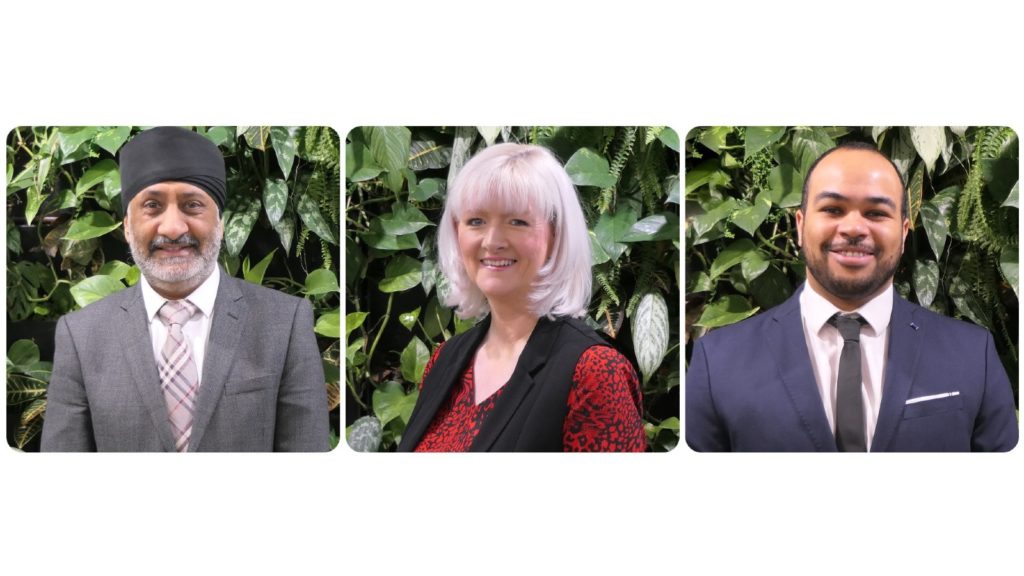 Kulvinder Rayit has been appointed as sales support manager and joins the company from Beko, where he held a senior training manager role.

With more than 20 years’ experience in retail training, across the electrical goods sector, Rayit will lead the support of Smeg’s kitchen distribution sector nationally, working alongside home solutions specialist Hafele.

In addition, Beckie Vidotto who also has 20 years’ experience in the independent electrical retail sector has joined the team.

Her most recent roles included working at Sabichi Homewares alongside Electrolux and CDA.

In her new role, Vidotto will work as business development manager within the independent electrical retail sector across the South West, South Wales and West Midlands regions.

Completing a trio of appointments, Richard Mackey has been named as product manager, with responsibility for the built-in oven and hob category, a current focus of the brand

He has three years’ experience of product management at the likes of BenQ and Gorenje.

Mackay will work closely with Smeg’s internal and external teams.