Sirius Buying Group for electrical and kitchen retailers has promoted Steve Jones to the position of managing director. 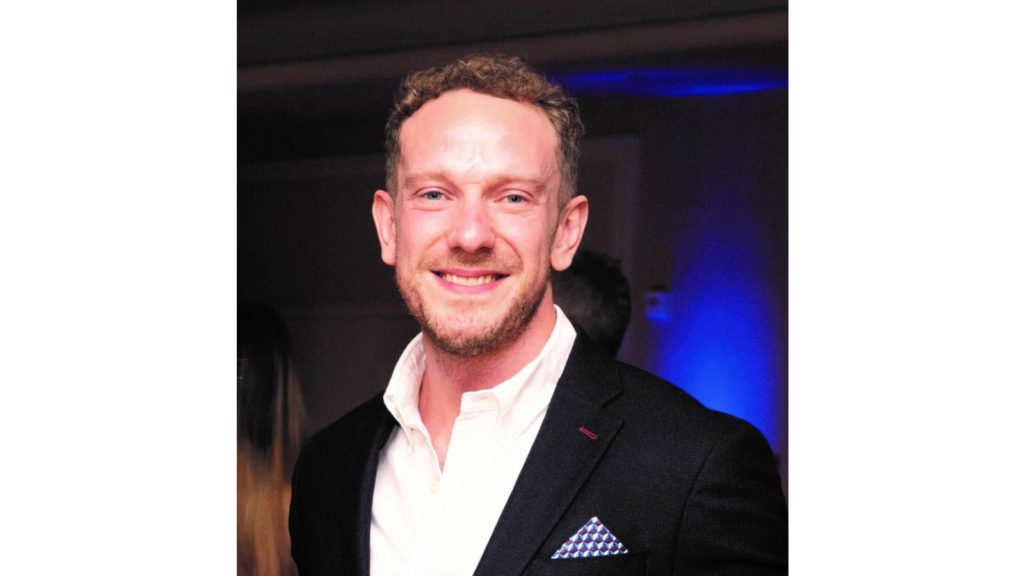 He has worked with the organisation for 16 years starting out as administration manager before progressing to the role of commercial manager and then commercial director in 2016.

Commenting on his new role, Steve Jones said: “To say this is a massive honour is an understatement, as I am extremely proud to continue being an authoritative figure for our members and mutual support mechanism for retail development and economic efficiency.

“It is definitely the members’ company, but I will continue to look after Sirius as if it were my own – both present and future!”

Jones’s promotion comes at a time when independent retailers are being subject to new trade agreements post-Brexit and evolving Government lockdown measures throughout Q1/21.

Founder member and Sirius director Pete Gilks welcomed the news: “As a young man, Steve brought his skills and enthusiasm to the group straight away.

“He matured very quickly and embraced the many years of knowledge and experience from those around him, resulting in a keen business acumen.

“Having worked closely with him to develop the group, I am very pleased that his appointment as managing director will secure its future and take it to the next level of success.”

He continued: “It has been an absolute privilege to see Steve’s dedication to the business first hand. He carries his depth of knowledge without airs and has remarkable foresight, which has enabled us to create pioneering new ventures like our first ever Digital Trade Show in October last year; and also an industry first!

“Steve knows the business from the ground up, which gives him the ability to mentor and support so many different people and challenge them to go beyond what they think is possible.

“He has the rare ability to connect with people and make them feel good, boosting confidence and giving them the impetus to follow through and get dramatic results in their professional lives.”

Long-standing members of Sirius and newly appointed directors of the board Lyn Knight and Paul Kemp also commented on the news.

Managing director of Abbey Appliances in Evesham, Lyn Knight said: “Steve is a great advocate for the group. He makes good judgements based on support from his peers and members of the group.”

Agreeing with Knight, managing director of Appliance City in Nottingham Paul Kemp added: “Steve is very proactive and he has earned this position. He also has great respect from the industry and we are confident in his plans for the further success of the group.”