Created for housebuild and developer market

Shower manufacturer Aqualisa has introduced the Uptown bath/shower mixer tap with a ‘microphone’ handset to its existing brassware. 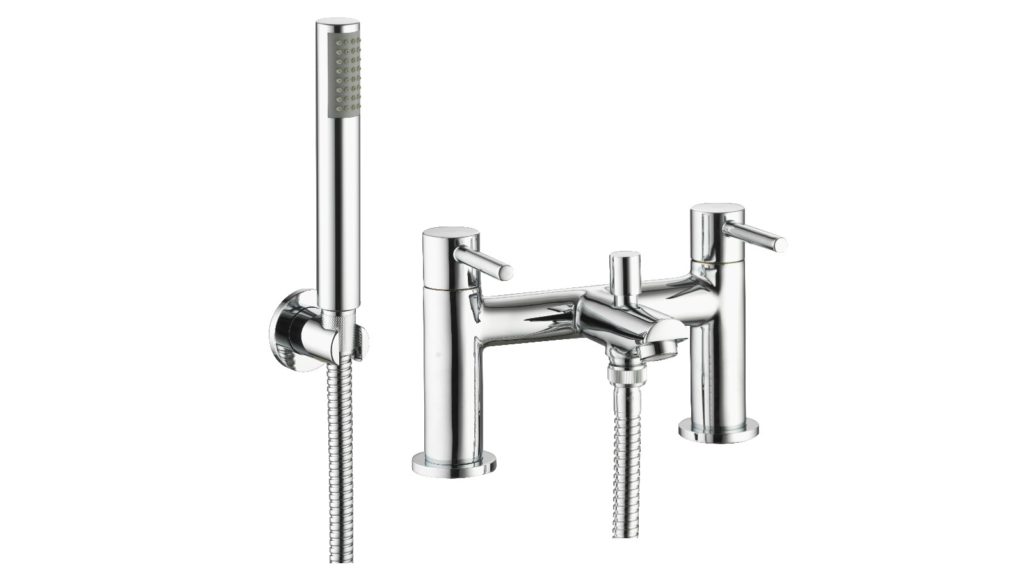 The range primarily aims to meet the requirements of the housebuilder and developer marketplace which looks to provide a coordinated bathroom look.

Uptown taps can be matched with the Mian DCV mixer range to create a suite of bathroom brassware.

Suitable for all approved UK plumbing systems, the small and large Uptown single lever monobloc basin taps include a push-open waste, while the bath shower mixer features an integrated diverter.

All components are supplied in one box and guaranteed for five years.

The Uptown range will be followed by two additional ranges of brassware in the Autumn, which will include shower and tap combinations.

NEWS: @WrenKitchens opens its 100th showroom, which it claims is the largest in London https://t.co/X40Drn5OyR #kitchen #Retail #retailers

NEWS: MD of @InHouseLtd Wayne Dance has hit out at “misguided Brits” who believe they will avoid Brexit price hikes… https://t.co/HLsOumbhFX

NEWS: @LakesForLife achieves Carbon Neutral Plus certification in recognition of the company's commitment to reduci… https://t.co/9PQ9TonQjd